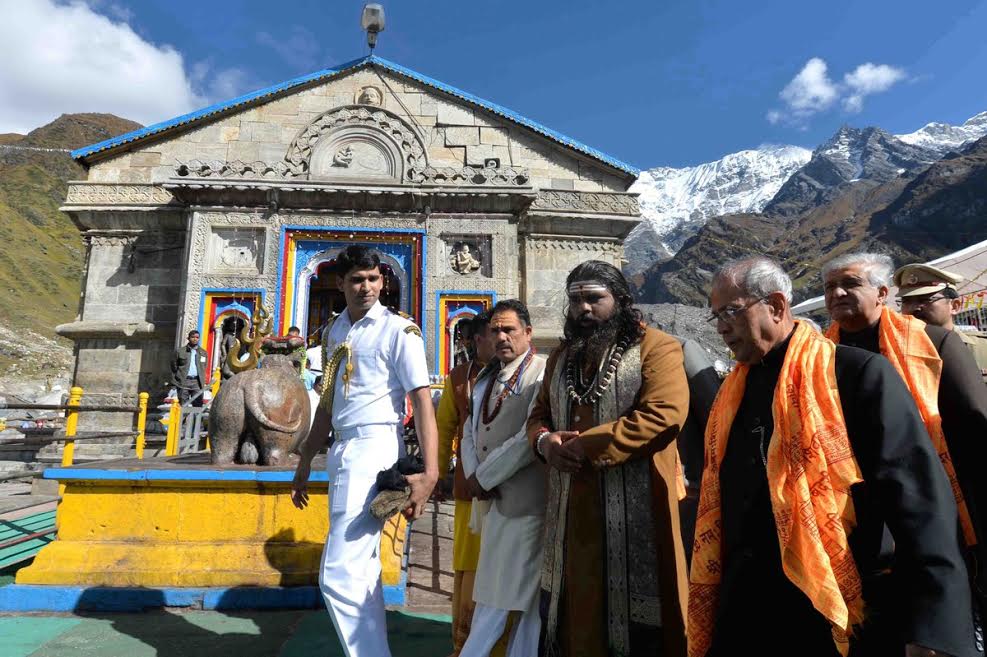 Kedarnath Temple is a Hindu temple dedicated to Lord Shiva.

It is on the Garhwal Himalayan range near the Mandakini river in Kedarnath, Uttarakhand in India.

Begusarai: An industrial hub and…

In June 2013 torrential rain accompanied by flash Floods and landslides led to massive devastation in the Pilgrimage Town of Kedarnath which is situated at a height of 3,438m among the peaks of Himalayas, killing over a thousand pilgrims.

Destruction of bridges and roads left about 100,000 pilgrims trapped in the valley leading to three of the four Hindu Chota Char Dham pilgrim sites.

The Indian Air Force, the Indian Army and paramilitary troops evacuated more than 110,000 people from the flood-ravaged areas.

COVID-19 casts its dark shadow over…