Indian President Mukherjee rules himself out of race for another term 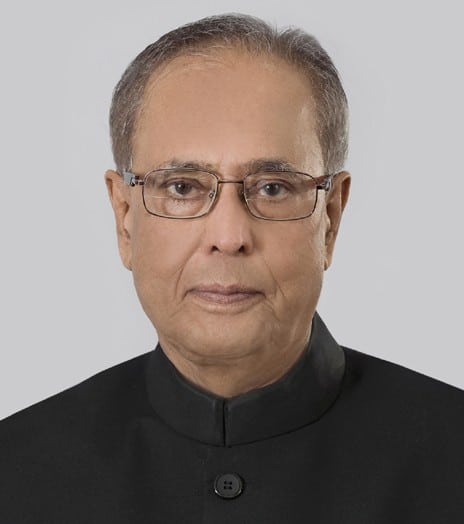 New Delhi: Indian President Pranab Mukherjee has ruled himself out of the race for another term in office.

Speaking at a function held in the national capital, the President dropped enough hints about himself not in the race for the second term in the Rashtrapati Bhawan.

“I have exactly two months to go. On July 25, a new President will assume office. I am sending back officials who have worked with me, back to their ministries and departments. One has gone to the Commerce Ministry, two to the Ministry of External Affairs,” Mukherjee was quoted by news agency IANS as saying at a farewell tea party on Thursday.

The development came on a day when Congress chief Sonia Gandhi called a meeting of NDA-parties tomorrow in New Delhi apparently to “explore the possibility of fielding a joint candidate for the Presidential polls”.

Babri demolition case: Advani, Uma Bharti asked to appear in court on May 30