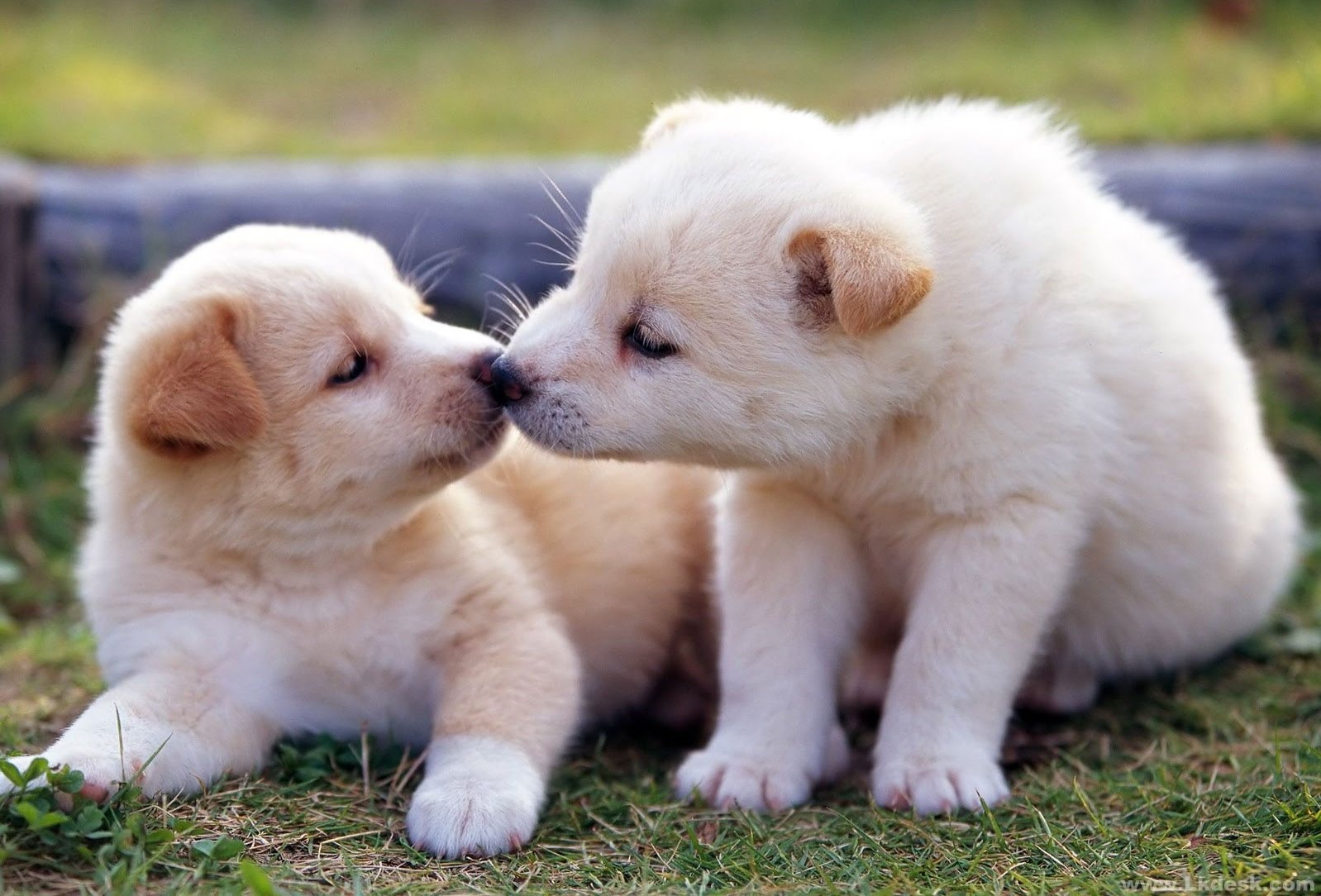 The arrest follows a complaint from Humane Society International/India, a spokesman of the animal rights activist said on Thursday.

The accused, all said to be under 18 years of age, are seen in a video circulated on social media, carrying three puppies by their hind legs in the premises of a graveyard and burning them alive under a pile of dried branches, sticks and jute sacks.

The arrest was made after Shreya Paropkari, cruelty response manager for HSI/India, and Vasanthi Vadi of People for Animals Hyderabad, met with the commissioner of Hyderabad police on Tuesday and presented the electronic evidence in the form of the video before registering an FIR in the jurisdictional police station against the horrendous crime.

“We are thankful to the Musheerabad police for the swift action on this case,” said managing director of HSI/India N.G. Jayasimha.

The puppy burning case in Hyderabad come close on the heels of a dog being thrown of a terrace by medical students in Chennai.

Bihar bans manufacture of sacramental wine for blessing in Churches