Indian PM Modi beats Big B in matter of popularity 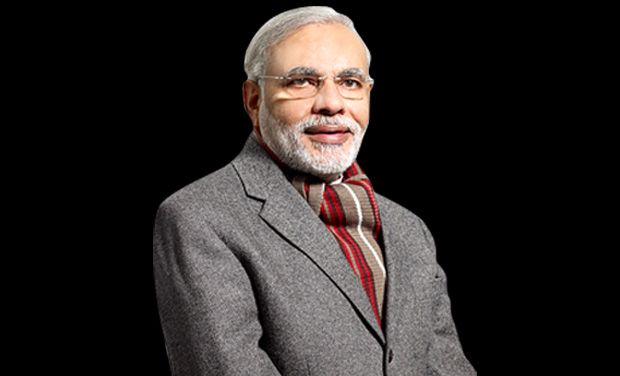 Modi who joined twitter in May 2009 had tweeted a total of 12,000 messages so far. He posted altogether 182 messages on his Twitter handle in the past one month at the rate of 6 tweets per day.

As per reports, an average 20,000 new followers have been joining the PM every day.

Amitabh, on the other hand, has tweeted over 52,000 messages so far since he joined Twitter in May 2010.

An average 10,000 new followers have been joining Amitabh every day, as per media reports.

Reports added Amitabh posted 1,380 messages on his Twitter handle in the past one month at an average of 46 tweets each day.