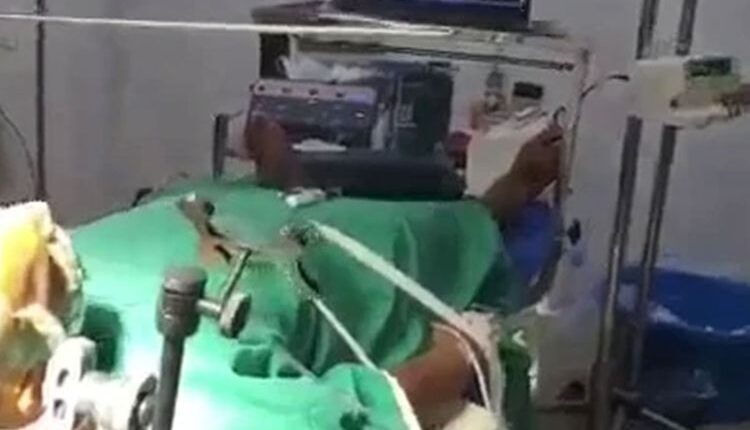 A man in India kept on watching the reality TV show Big Boss as the doctors remained busy performing critical brain surgery on him.

“While three surgeons removed a recurrent glioma (a type of tumor) in the left premotor area abutting the mortal cortex [which is the key brain structure involved in the acquisition and performance of skilled movement of muscles], the man enjoyed the show followed by the movie on a laptop,” Gulf News reported.