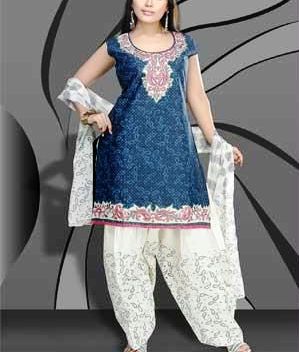 PATNA: A man in Bihar killed his wife merely after she dressed herself up in Salwar-Kameez.

Rita Sharma who was married to Sanjay Sharma, a resident of Bheji Shah locality in Siwan district, loved to wear Salwar-Kameez but her husband never allowed it.

One day, however, she bought the dress from the market while her husband was away and hid it inside her wardrobe.

Last evening when her husband returned home from office, she dressed herself up in the newly-bought Salwar-Kameez and went before him, hoping he would appreciate her choice.

However, this only infuriated her husband who badly beat her up with a bamboo stick for daring to buy this dress from market much against his wishes.

Perhaps, not to be satisfied with this treatment, he also allegedly served her medicine mixed with poison when she complained of body ache. She died eventually.

The victim’s brother has registered a case against the accused with the local police station in this connection. The police are investigating the case.

The victim who hailed from Gorakhpur has two children aged three and five years.

Bihar: Death for stealing onions from the field of another ‘Shahabuddin’