Indian groom abandons bride on the road, flees after getting less dowry 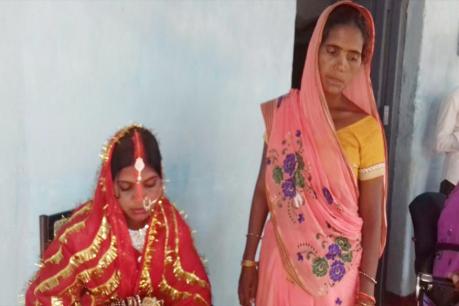 PATNA: A groom in Bihar abandoned his bride on the road and fled just because the bride family failed to pay Rs 10,000 they had promised.

The incident took place in Jamui district in India’s Bihar state early this week but was reported to the police today.

Shortly after the marriage, the groom began demanding Rs 10,000 which the bride family had failed to pay.

As the girl side expressed their helplessness to pay the money, the groom refused to carry the bride with him.

After much persuasion, he agreed to carry his bride but shortly after covering a little distance, he abandoned her on the road and fled. The police are investigating the case.

Harassed by fanatics, Muslim family reconverts to Hinduism in Bihar