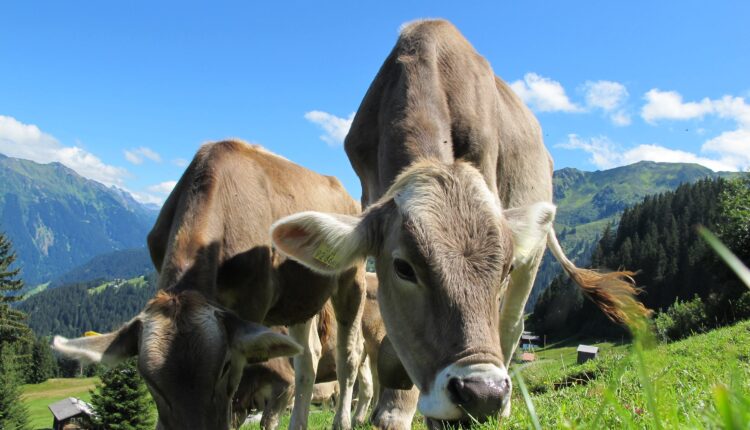 NEW DELHI—Indian government is holding a mass nationwide online Cow Science exam next month to create mass awareness about the importance of bovines.

Authorities say the move will not only assess the public knowledge but will also sensitize them towards the cows which are considered holy and treated with respect by Hindus who address them as “Gau Mata” or Mother cow.

“The cow is full of science and economics. People are not aware of the true economic and scientific values of the animal,” Rashtriya Kamdhenu Aayog (RKA) chief Vallabhbhai Kathiria was quoted as saying by AFP.

The hour-long test to be held in February will have 100 multiple-choice questions in various languages and will be open to both Indians and foreigners.