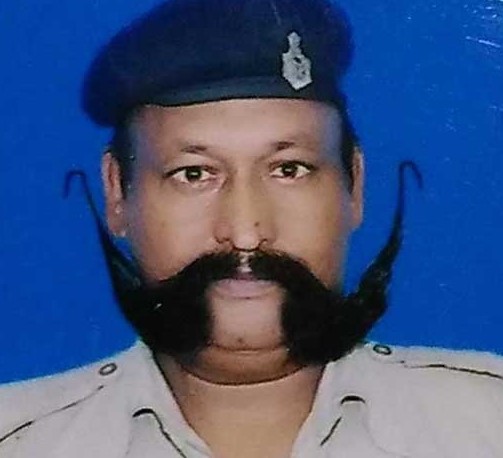 PATNA: A policeman from the eastern Indian state of in Bihar has been rewarded for his luxuriant, curly moustache.

The reward of Rs 1000 came to him soon after he shot off a letter to the local district’s senior superintendent of police Manoj Kumar seeking for a special allowance for his long moustache.

In his missive, the cop narrated the problem in proper upkeep of his 30-inch long moustache in the absence of money. He also attached his photograph showing luxuriant moustache with his letter.

“Once seeing his photograph, the police official instantly handed him a reward of Rs 1000,” a police officer said.

52-year-old Pandey is perhaps the first cop from the eastern Indian state of Bihar to get this reward for his moustache.

After Jammu &Kashmir, Pakistan emerges as new source of worry for Bihar!