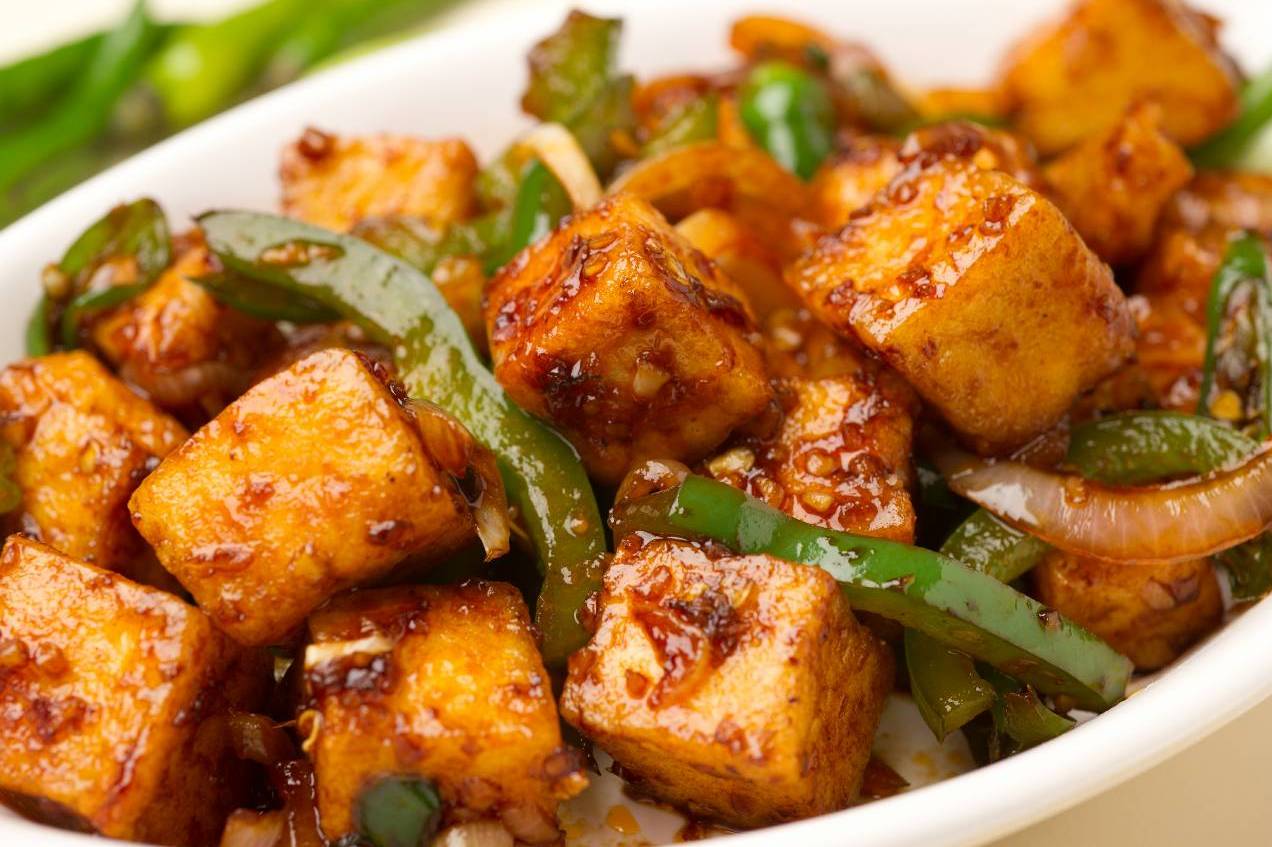 PATNA: A woman from mineral-rich Jharkhand state was hugely shocked and surprised when she found a condom inside the food packet she had ordered from an outlet, the local media reported today.

As per reports, the woman customer who reportedly works for Tata Steel ordered ‘spring-roll dosa’ and ‘chilly paneer’ from a city-based restaurant through a newly-launched delivery start-up Gravycart.com. But, what she got as delivery later shocked her a lot.

“As soon as I opened the box of chilli paneer, what I found was disgusting, inhuman and horrendous—the packet had a condom inside,” the customer told the Hindustan Times.

She alleged the she registered the complaint with the start-up company but the delivery boy refused to take it back, terming it as a conspiracy.

Meanwhile, the company has fired the delivery boy and returned the money to the customer.

“We don’t prepare the food or package it; we just deliver the orders booked through our website,” company’s founder director Nitin Sharma told the media.

Day after his cry for ‘RSS-free India’, BJP says Nitish’s dream of becoming PM will never be a reality

Man allegedly killed by wife barely a week after wedding

Ganga comes closer to ‘village of vegetarians’ in south Bihar

Jharkhand youth travels to 24 countries by getting lifts