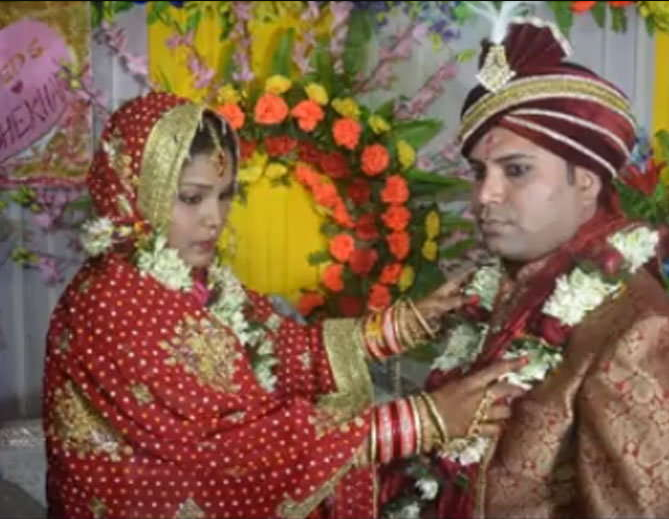 PATNA: A bride from the Indian state of Bihar eloped with her alleged boyfriend just after the wedding had been solemnised.

Family members said the wedding of Puja Kumari, daughter of Kanhaiya Lal from Darima village in the district, had been fixed with Shekhar Kumar, a resident of neighbouring Simari village in Madhubani district.

On Monday night, the wedding was solemnised in Darbhanga town and everyone in the family was happily.

Happiness evaporated very soon when the family members found the bride missing from home the very next day after the wedding.

Everyone in the family launched extensive searches for the bride but failed to locate her. Eventually, a case was registered with the local University police station.

The police are investigating the case and conducting raids to recover the absconding bride. Reports said the bride fled with her Kolkata boyfriend who had come to attend her wedding.

Bride’s family stays in Kolkata but had come to Bihar for wedding assignments.