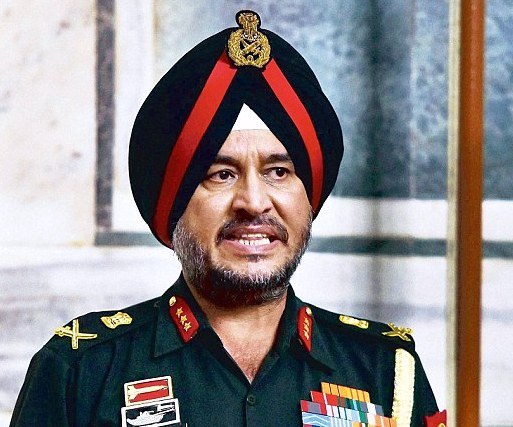 Indian Army conducted surgical strike last night on the terror launch pads across the LoC, significant casualties have been caused to the terrorists and its supporters,” the DGMO Lt Gen Ranbir Singh told a Press conference in Delhi today.

It’s, however, not known, how many terrorists were killed.

DGMO said the surgical strikes were carried out following concrete information that the terrorists were waiting to infiltrate the nation.

“Based on credible information that some terrorists had positioned themselves in launch pad along LoC, we launched surgical strikes,”Director General of Military Opetrations, Ranbir Singh said at a press conference.

He said the terrorists were planning to launch attack across LoC.

“Our only purpose was defeat the nefarious designs of terrorists and nothing else,” the DGMO said adding he had intimated the matter to his Pakistani counterpart.

“I spoke to the Pak DGMO, shared our concerns and told him that we conducted surgical strikes last night,” he said.

He said he couldn’t tolerate the terrorists causing harm to the Indian citizens.

“We can’t see terrorists loitering around the LoC,” he declared.

He said Indian Army was fully prepared for any contingency.

According to media reports, some four to eight terror camps were targeted and the operation lasted for about 90 minutes.

According to reports, the President, Vice President, former Prime Minister Manmohan Singh, the Jammu and Kashmir Government and its Chief Minister Mehbooba Mufti have been informed about the surgical strikes conducted by the Indian Army.

“We have the right to defence,” he said.