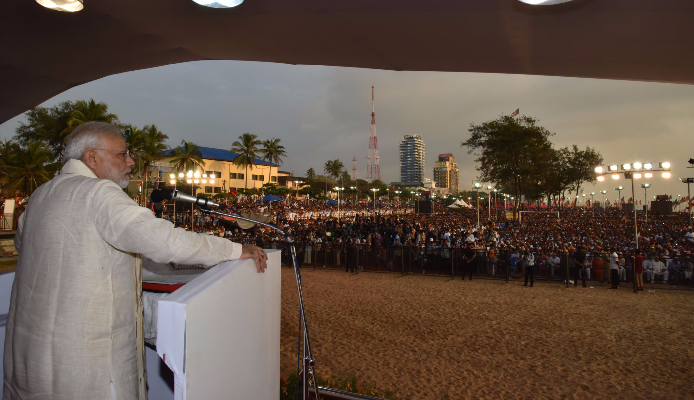 The move will be made on Oct 2.

The day is observed as the birth anniversary of Mahatma Gandhi.

“Today, I will to declare to the world that India is going to ratify the resolutions of COP21 on October 2,” Modi said while addressing his party workers here.

The first major global climate deal was adopted by 195 nations during the UN climate change conference COP 21 in Paris.