India has registered itself as Space Power: PM Modi says in his address to nation

India becomes fourth country in the world to get that status 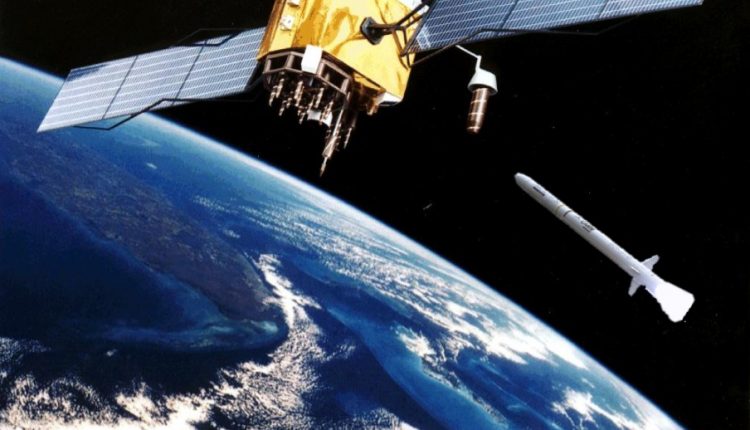 New Delhi: Prime Minister Narendra Modi on Wednesday announced the country has registered its name as a “Space Power”.

In an address to the nation on a short notice, the Prime Minister said an anti-satellites missiles (A-SAT) has shot down a live satellite in the Low Earth Orbit (LEO), which is 300km away from the earth surface.

“Our scientists have destroyed a live satellite in the LEO (Low Earth Orbit), 300 km away in space. This live satellite, which was a predetermined target, has been destroyed by anti-satellite missiles (A-SAT),” Modi said.

The operation’s name was Mission Shakti.

“India has made an unprecedented achievement today. Today, India has registered its name as a ‘Space Power’. So far, Russia, America and China had this status, now India also has achieved this,” the Prime Minister said.

Debates have already started whether the Prime Minister’s speech went against the Model Code of Conduct that is in place ahead of the Lok Sabha elections that are scheduled to start next month.