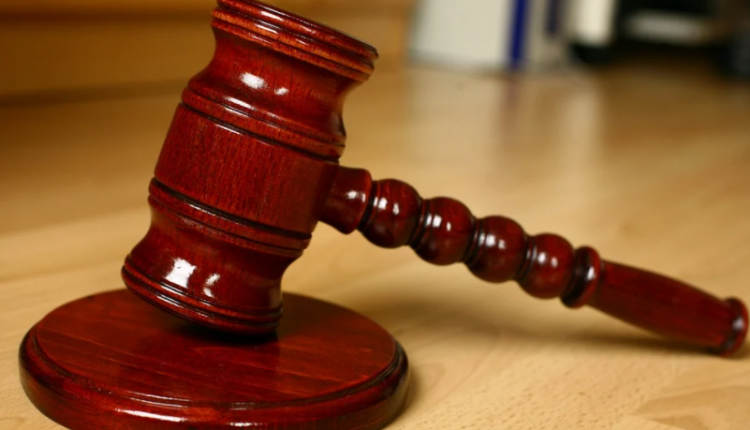 PATNA—A local court in Bihar has asked a man accused of attempt to rape to wash clothes of all women from his village for six months free of cost to gain freedom from jail.

Avinash Kumar, Additional district judge, Jhanjharpur in Madhubani district, granted bail to the accused on Tuesday with the condition that he will wash clothes of all women from his village and return them after proper ironing.

The copies of the order have also been dispatched to the local village council chief and Sarpanch, a village council official with limited judicial power, to get information about the accused conduct and also to know whether the accused is following the court’s directive. The court order has become a talk of the town.

“The court order contains a big social message. From now on, no accused will dare to commit such a crime,” Parshuram Mishra, lawyer of the accused, said. Mishra said his client was a washerman by profession and wanted to atone for his sin through his ancestral profession. “It was after hearing his appeal that the court granted such an order,” the lawyer said.

According to officials, the total population of the village the accused belongs to is around 2,000 and thus the accused is required to wash their clothes at regular intervals in light of the court’s order. The local village council chief Nasima Khatoon termed the court’s decision as historic saying, “this will protect the honour and dignity of women and people will think a hundred times before committing such crimes.”

In the case registered with the police, the youth identified as Lalan Kumar Safi was accused of barging into the house of a woman and attempted to rape her on April 17. Acting on victim’s complaint, the police arrested the accused on April 19 and sent him to jail. Since then the 20-year-old youth had been languishing in jail.

NCC cadet gives a hot chase to mobile snatcher in Patna, hands him to police