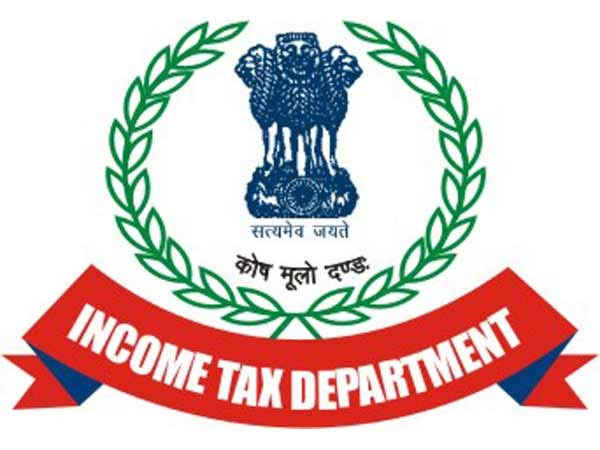 Rao lives in the city’s posh Anna Nagar locality. He is a 1985 batch officer and became chief secretary in June 2016.

Simultaneous raids began at 5:30 am at the bureaucrat’s home and seven other locations, including the homes of his relatives.

“It has brought shame for Tamil Nadu. Corrupt officers and those behind them shouldn’t be allowed to escape,” he said.

Media reports said incriminating documents found at Reddy’s house may have led to the raid at Rao’s home.

Quoting sources, media reports said  over 100 kg of gold and cash amounting to Rs 96 crore in banned 500 and 1,000-rupee notes and Rs 34 crore in new currency notes have been found in the raids at the homes of Reddy and two other Tamil Nadu businessmen.

RBI backtracks from 5000 rupees directive, says those with KYC not to face questions