In the land of ‘Idea-smiths’: How the ideas continue flowing in Bihar 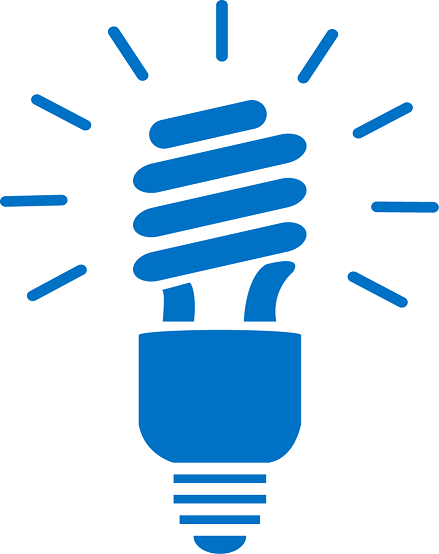 PATNA: Ideas go flowing in Bihar, literally. In the past 11 years since the Nitish Kumar government came to power in the state, bureaucrats and politicians alike have developed a bizarre habit of cooking up one juicy idea after another so as to suit their political bosses

In a recent move, the Indian Administrative Service official and Patna District Magistrate Sanjay Kumar Agarwal has announced to work as “clerk” every week for what he claims will improve work culture at the lower level. He began by visiting the legal section of the secretariat recently and disposed off several of pending cases by sitting on the chair of a clerk. He has decided to visit different sections of the district administration every week and take the job of a clerk.

He is not alone in the job. Recently, the residents from Bhabua, the district headquarter town of Kaimur, went on painting their homes green after being ordered by the district magistrate Arvind Kumar Singh to do so to give the town a serene look. Singh, a 2000-batch Bihar Administrative Service officer promoted to Indian Administrative Service in 2009, had earlier got Aurangabad painted with cool pink shade.

Why this green clolour? “The district is closely associated with greenery—it is surrounded by forests and also it has been famous for paddy plantation which keep the city surroundings green all the time,” was how he claimed then. Singh has now been transferred to other district.

He is not alone in the job. There is an army of such “idea masters” who found himself constantly in the news due their unique passion. One of them who deserves his mention here Bihar’s former director general of police Abhayanand who came with the idea of melting the seized illegal weapons of criminals stored in police ‘malkhana’ (storerooms) to make farming or gardening tools.

In another such interesting idea, the Patna Municipal Corporation authorities employed furiously-clapping eunuchs to collect outstanding municipal taxes from the defaulters with the promise to pay them a certain percentage of tax collected from defaulters.

Similarly, another such official Vijay Prakash earlier posted as the secretary to the social welfare department came with the idea of commercializing rat meats at the prominent city hotels as well as road-aside dhabas, and prompted the poor to eat saying they contain rich protein content. He also contended that the use of rat meat will fight food crisis in the world saying almost high of the grains are eaten away by rodents.

A senior official earlier posted as the deputy inspector general of Tirhut Range Arvind Pandey, on the other hand, went a step further and hung what he called “Jehangiri bell” outside his official residence to make the people in distress meet him as and when they desire and get immediate attention of their problems.

The leaders in the ruling JD-U, too, have not been a bit behind in the matter. Very recently, the state government began distributing radio sets among the Dalit villagers to help them “drown tiredness caused by day’s hard labour and everyday worries in music” whereas the social welfare department announced to give Re 1 coin to the dalit students on daily basis to improve their attendance in schools.

Bihar chief minister Nitish Kumar is not the exception, and has held his Cabinet meetings in a mustard field in a far-off village (Begusarai district), atop a hill (Nalanda district) and on a floating restaurant in Ganga river in Patna to create a new record. In line with his penchant for news, Nitish used the unique date 11/11/11 to sharpen his fight against corruption and announce action against 11 corrupt officials.  The list of idea-masters is too long!

The other side of sanitation: How toilet awareness campaign splitting families in Bihar

Rape in ICU, bus, train and schools: What does this trend indicate?