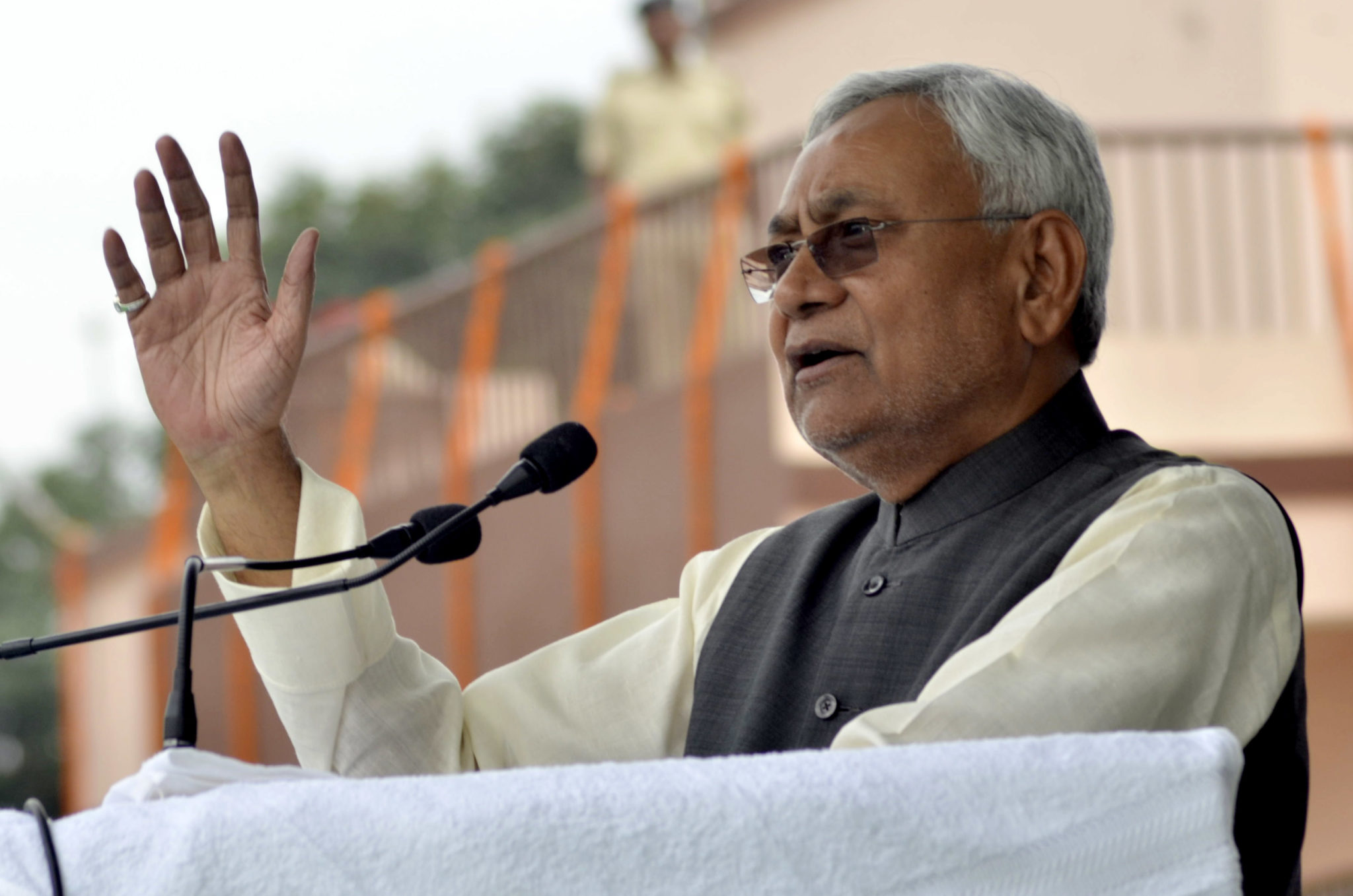 He also asked party workers to launch awareness campaigns in the society to tell the masses about the ill effects of liquor consumption.

“When Gujarat could implement liquor ban, Bihar could show that it could also be banned in the state, why it cannot be banned in the entire country?” Kumar was quoted by news agency PTI as telling his party men in Delhi on Sunday.

He said all religions disprove of liquor consumption and hence total prohibition could be the biggest sign of communal harmony if it was implemented in the whole of country.

Congress on course to forming next govt in Gujarat, claims Lalu