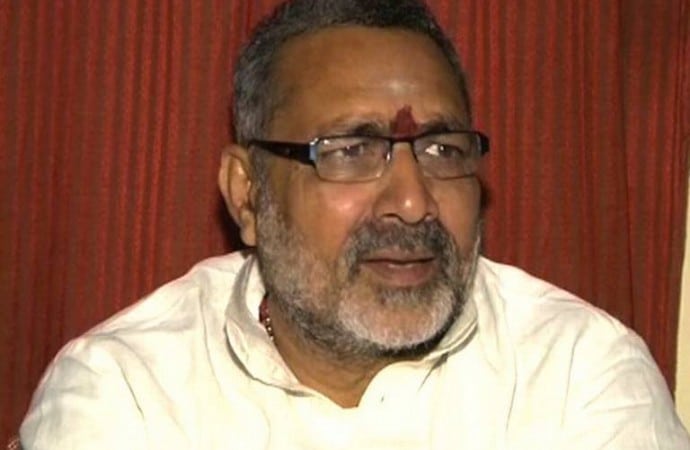 In a written reply to a question in Rajya Sabha on Wednesday, the minister said as per information compiled from the data provided by Director General of Commercial Intelligence & Statistics, of 11 major product groups, largely manufactured by MSMEs in India, imports from China have grown at a higher rate than their respective imports from all countries combined during 2012-13 to 2015-16.

As these 11 product groups accounted for 74% of India’s total imports from China in 2015-16, a significant proportion of Indian MSMEs seem to be adversely affected from Chinese imports as compared to the rest of the world, the minister said.

India has one of the most liberalized FDI policies in the world, wherein 100 per cent FDI under automatic route is permitted in most of the sectors/activities.

There is only a small list of sectors/activities where FDI is regulated i.e. subjected to government approval, cap or having other conditions. The FDI policy equally applies to the MSME sector.