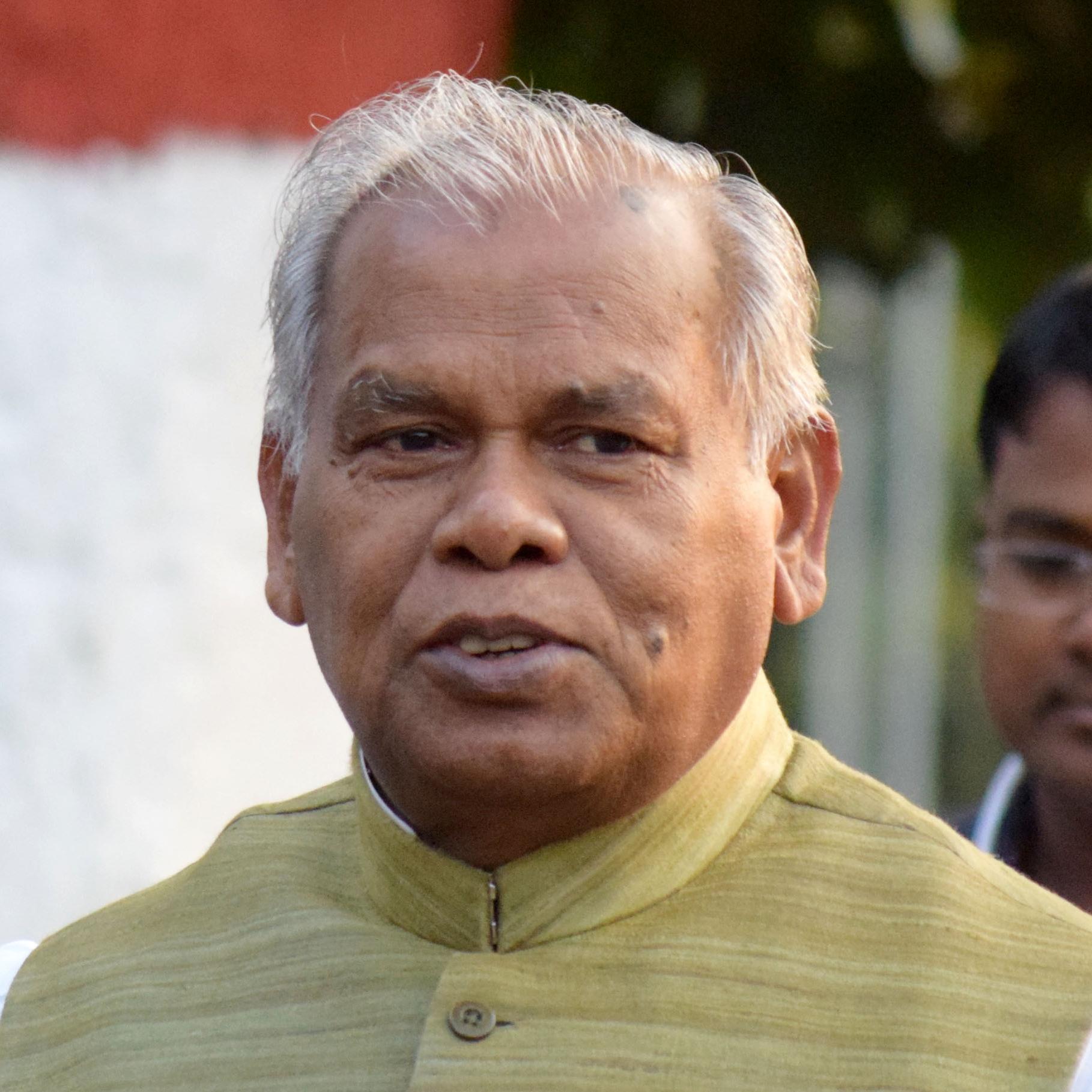 PATNA: Former Bihar chief minister Jitan Ram Manjhi today said he would have happily quit the throne had his ‘mentor’ Nitish Kumar asked to do so even once.

“I never aspired to continue on the post of the chief minister. I had repeatedly said then I would quit the throne if the Nitish Kumar himself asked to vacate the throne for him,” Manjhi who heads the Hindustani Awam Morch (HAM) told a Press conference in Patna today.

“Nitish Kumar should have warned me if I committed any mistake. Or, at least, he should have asked me to vacate the throne for him but he never said so. Instead, people in the party began intimidating and abusing me which is why I refused to resign,” he explained.

Manjhi further said the level of hostility between him and Kumar has now reduced and reiterated politics is a game of possibilities.

“If Nitish Kumar and Lalu Prasad can come together, why can’t I? At least we don’t have that level of animosity which Laluji had with Niitish Kumar” asked Manjhi.