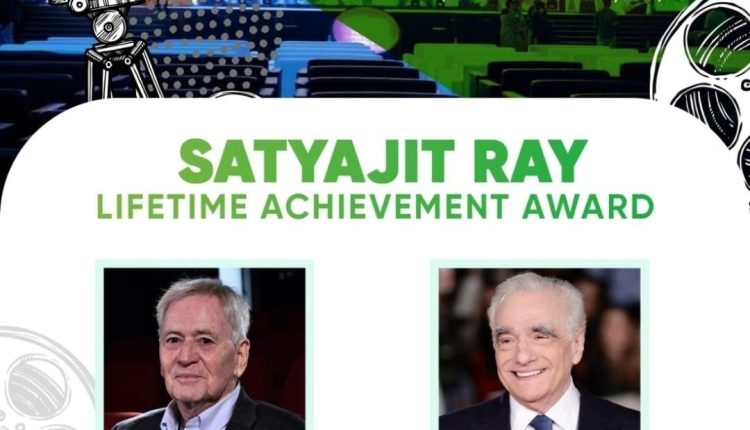 The award has been instituted by the Ministry of Information & Broadcasting of Government of India that hosts IFFI.

“An extraordinary artist, Istvan Szabo achieved international success with his film Mephisto in the year 1981. The film is the first Hungarian film to have won an Oscar for the Best Foreign Language Film. His movies broke the barrier of language and touched viewers’ hearts everywhere around the world”, the hosts maintained.

Conveying his acceptance through a video message, Istvan said, “I am deeply moved to realize the fact that Indians know my films and some of them even love it.”

Expressing his gratitude for being presented with the Satyajit Ray Lifetime Achievement Award, the renowned filmmaker reminisced his meeting with late legendary Satyajit Ray that which took place more than 30 years ago in the then Madras.

“Ray invited me and my wife for dinner, which was excellent. We had a fantastic discussion on his films and film-making, our profession. It was a profound discussion that I will never forget,” Istvan recollected.

Thanking IFFI for presenting a recognition in the name of his friend of yore, he said, “the radiant charismatic face of Ray and his spirit will be etched in my memory forever.”

Istvan is one of the two filmmakers who were honoured with the Satyajit Ray Lifetime Achievement Award – the other being Hollywood filmmaker Martin Scorsese.