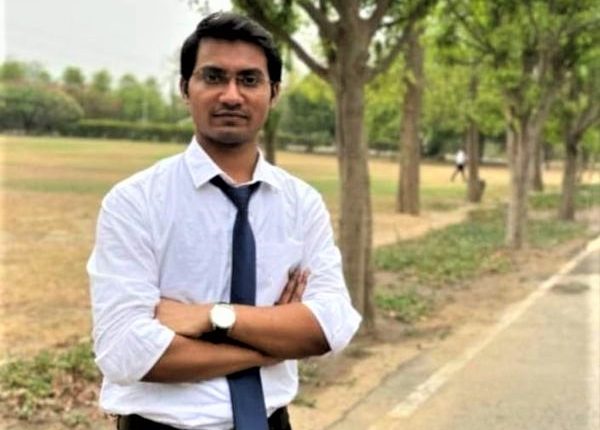 PATNA—After a long wait for twenty years, Bihar has, once again, emerged as the most preferred destination for cherishing the dream of becoming IAS and IPS officers as Shubham Kumar topped the coveted civil services examination conducted by Union Public Service Commission (UPSC) to recruit young civil servants to lead the bureaucracy.

What was further significant, as many as three students from Bihar made it to the list of top 10 rank holders. Indian Administrative Service (IAS) is famously called the “steel frame” of India’s government machinery.

Shubham who hails from Katihar district topped in his third attempt. He did his B Tech in the civil engineering in 2018 from IIT Bombay and secured 290th rank in the civil services examination conducted in 2019. His mother Poonam Devi said becoming an IAS officer was the ultimate goal of her son.

“Shubham has not only raised the prestige of Bihar but also made the whole country proud. His achievement will inspire other youths of Bihar to dream big,” said Bihar chief minister Nitish Kumar.

As per the results of 2020, Jagrati Awasthi and Ankita Jain grabbed the second and third slot. The UPSC, however, recommended 761 candidates for all-India and allied services. The results are based on three-tier testing process; preliminary (multiple choice), main (Written) and personality test of the candidates.

Prior to Shubham, three students from Bihar had topped the UPSC’s civil services examinations in the past. They included state’s development commissioner Amir Subhani (1987), Sunil Kumar Barnwal (1997) and Alok Jha in 2000.

Shubham has a golden guidance for IAS aspirants: “Stay motivated while preparing for the examination and have faith in yourself”.

What was fascinating quite many candidates from countryside scripted story of success in the examination braving challenging circumstances.

One of them is Niranjan Kumar from Pakribarawan block in Nawada district who secured 535th rank in the civil services examination. Niranjan comes from a very humble background as his father Arvind Kumar runs a tobacco shop at his village.

According to the results declared last year, 40 aspirants from the state succeeded in the civil services examination. Bihar has, of late, turned into a “IAS factory”, many say.