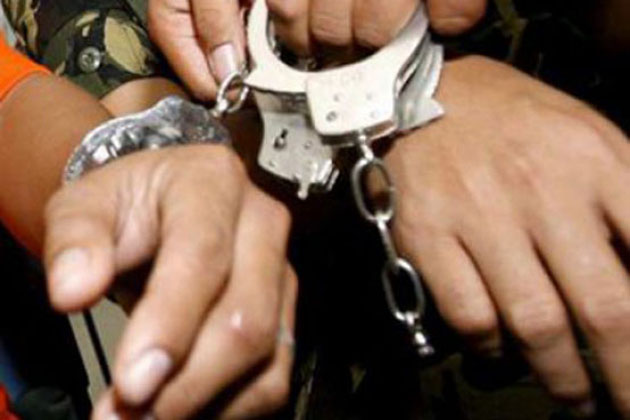 A senior official in Bihar has been arrested on corruption charges hours before he was to retire from his long government service. The arrested official who was working as the general manager (GM) of the district industry centre at Bhagalpur was allegedly seeking Rs 10,000 as bribe to renew working contract of an office employee and clear his old dues.

The arrested GM Ramchandra Singh who was in additional charge of eight other departments was arrested by vigilance sleuths while accepting the bribe in his office on Friday evening. The arrested official was to retire from his long service in the government on February 29.

The arrest left the official shell-shocked as he suffered severe health complications once in police custody and had to be admitted to a local medical college fort treatment.

Authorities said the arrested official was constantly refusing to renew the service contract of a data entry operator Shatrughan Kumar Thakur until bribe was paid to him. Eventually, the victim brought the matter to the notice of the vigilance bureau which deputed an official to verify his complaint. On Friday, the official was finally caught by the vigilance sleuths while accepting bribe from his employee and later sent to jail.

The state government has declared a war on corruption and legislated stringent laws to curb the illegal practices. One of the measures included confiscating the bungalows of the corrupt officials and opening up schools there. Quite many corrupt officials have been fired for indulging in such practices or are facing suspension.

‘Will shoot, slit tongues if anyone dared to harass my supporters’, threatens JD-U legislator