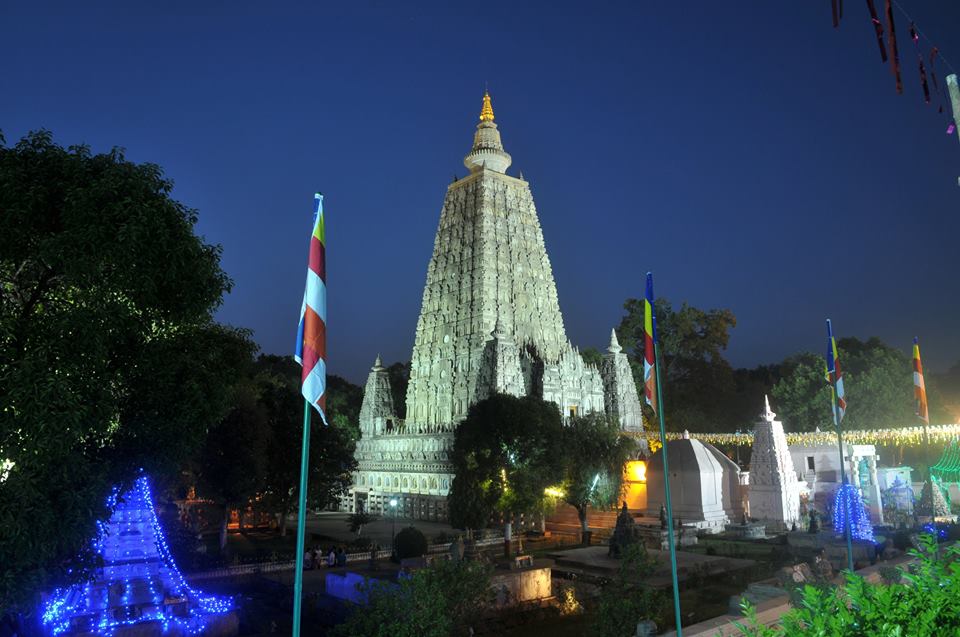 PATNA—Hoteliers in the Buddhist city of Bodha Gaya in India’s Bihar state have announced not to provide rooms to the visiting Chinese tourists in protest against the recent Galwan Valley conflict.

At least 20 Indian soldiers were killed in the violent confrontation with the Chinese troops in the Galwan valley in Ladakh along the India-China border last month.

At a meeting held in Bodh Gaya, all the hoteliers decided to boycott the Chinese tourists and not to provide rooms to them.

“The way the Chinese army attacked our jawans is very shameful. Out soldiers had gone for talks but they were waylaid and attacked from behind leaving 20 our of jawans martyred. This is sheer cowardice act. So, we have decided to boycott Chinese tourists,” Bodh Gaya Hotel Association general secretary Sudama Kumar told the media on Saturday.

Bodha Gaya being the land of Buddha attracts millions of tourists from across the globe every year. The famous Mahabodhi temple is located there.

China too has its own monastery at Bodh Gaya and the number of visiting Chinese tourists has been quite impressive there.

Buddha got enlightenment under the Bodhi tree in the 6th century BC and since then Bodha Gaya has emerged as the holiest of the holy land for the Buddhists.