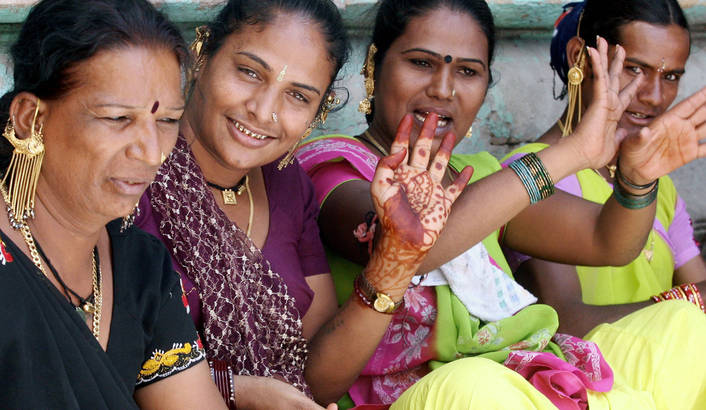 PATNA: The ruling Nitish Kumar government in Bihar today announced to give reservation to trans-genders in government jobs.

Social welfare minister Kumari Manju Verma made this historic announcement in the Bihar assembly today while replying to a question by JD-U member Shyam Rajak.

“The trans-genders will be given reservations in government jobs, corporations and others. They will be entitled for all the facilities available to the backward class people,” the minister told the House.

She added the trans-genders would also be given benefits of reservation in admissions in educational institutions.

The announcement comes two years after the state cabinet had given nod to recognize this community as the “third” gender in vie o f the Supreme Court’s order in this regard.

Earlier in 2008, the state government had engaged the transgender community to collect outstanding municipal tax from the residents. The idea became a big hit soon after.