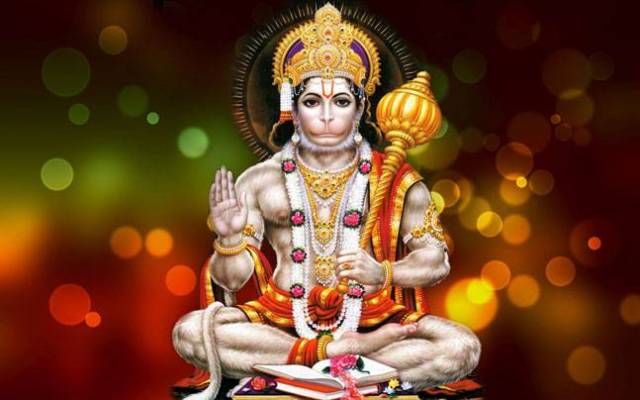 PATNA: Police in Bihar have taken a prominent Hindu god under their custody to let peace prevail in the areas.

Right now, the statue of Lord Hanuman, a mighty Hindu deity, has been languishing in the lockup of the town police station in Vaishali district.

The God landed in the police lock-up soon after two groups of devotees clashed over installation of their statue at a government land at Panapur-Gaurahi village in the district.

As per the report, the idol was, as such, installed by the Dalit villagers at that land earlier this week but on Thursday, upper caste villagers objected to its installation, leading to tension between the two groups of villagers.

Eventually, the police removed the idol and put it at the town police station to restore peace in the areas.

“Lord Hanuman has been taken into police custody. The statue will be there until the issue is settled by the court,” the local sub-divisional police official, Hajipur, Raghav Dayal told the media on Sunday.