COURT ISSUES THE ORDER WHILE ACTING ON PETITION OF TARUMITRA 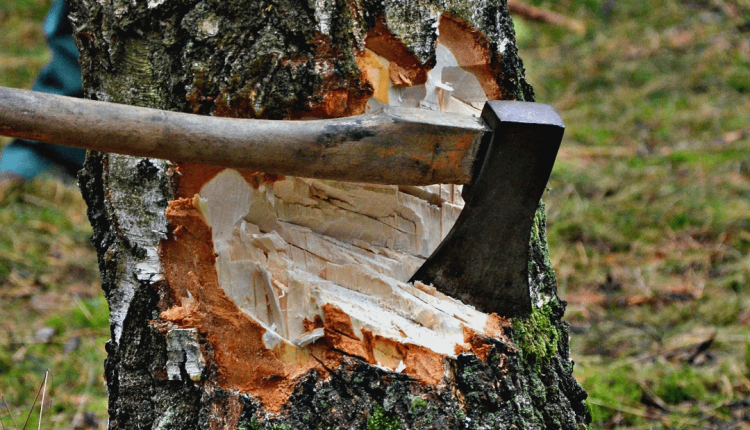 PATNA: The Patna High Court has put a ban on felling of trees in Patna and also sought a reply from the officials concerned in this regard within three weeks.

The court issued the order on Wednesday while hearing a public interest petition filed by Tarumitra, an NGO working for conserving environment.

The petitioner has told the court that some 7,000 big trees are to be felled in Gardanibagh locality of the state capital to construct residential colonies.

The petitioner’s lawyers also told the court that the idea of relocating big trees has not been successful as most of these trees die in the process.

Subsequently, the court put a ban on felling on trees and asked the Centre, state government, environment department and Bihar state pollution control board to submit their reply within three weeks.