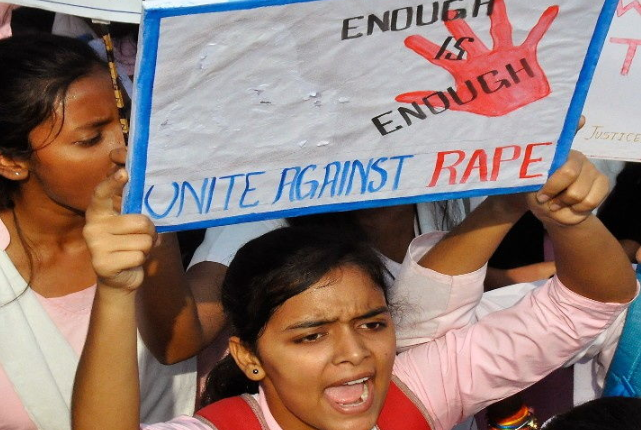 RANCHI—A 50-year-old widow was allegedly gang-raped before being pushed a steel glass into her private parts in Jharkhand.

Police said four youths entered into the house of the widow last night and raped her by turn. After committing the crime, the accused persons pushed a steel glass into her private parts and fled the scene.

The woman with severe injuries has been admitted to a local government hospital where her condition is stated to be critical.

“The police have arrested one accused while raids are on to nab other absconding accused person,” a local police official Sachin Kumar Das told the media on Friday.