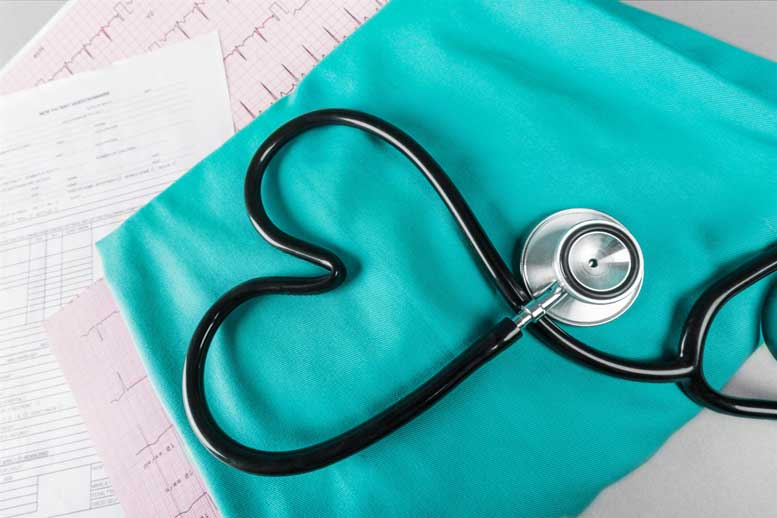 PATNA: The Patna High Court has directed the Bihar Medical Council of Registration (BMCR) to act against the doctors charged with prescribing unnecessary medicines after taking money.

A division bench of the Patna HC ordered the BMCR to conclude the ongoing proceedings against the doctors within three months.

The court passed the order while hearing a Public Interest Litigation (PIL) filed by one Sumant Shamant Rai of Rajeev Nagar.

Of them, one of the doctors took Rs 27 lakh (Rs 2.7 million) as well as housing flats, six doctors took cash between Rs 100,000 to 200,000 while six other doctors took cash and also availed foreign tours from the medicine companies, as per the reports in local media.

As per the reports, of the total 300 registered medical practitioners charged with such crime, about 20 alone hail from Bihar.

They include 13 doctors from Patna and one each from Begusarai, Munger, Hajipur and Purnia.