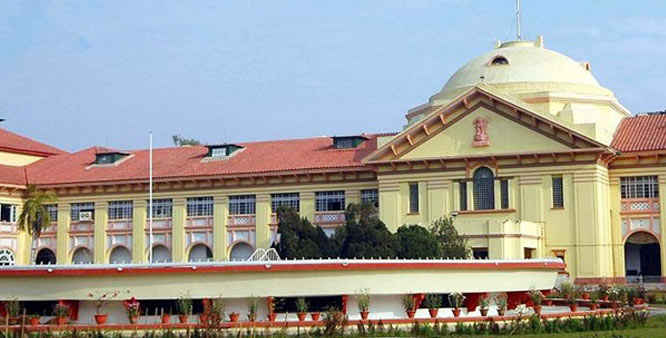 PATNA: The Patna High Court today issued notice to the state government asking it to explain why all the National Highways and State Highways should be closed for human chain programme on January 21.

The court issued the notice while acting on a petition filed by the Forum for Public Interest Litigation.

“The government should explain under which law traffic on all NHs and SHs will remain suspended for the human chain programme,” the court of the acting chief justice Hemant Gupta asked.

The court also asked the government to explain about the participation of the school children in the event. The matter will come for hearing on Thursday again.

The court issued the notice acting on complaint that all the roads will remain closed for close to two hours for the human chain programme against liquor ban scheduled on Saturday.

The state government, it may be noted here, has planned for world’s biggest human chain formation to promote prohibition. More than 20 million people are scheduled to participate in the human chain.

CCA on Anant Singh to remain in force, Patna High Court refuses to give reprieve