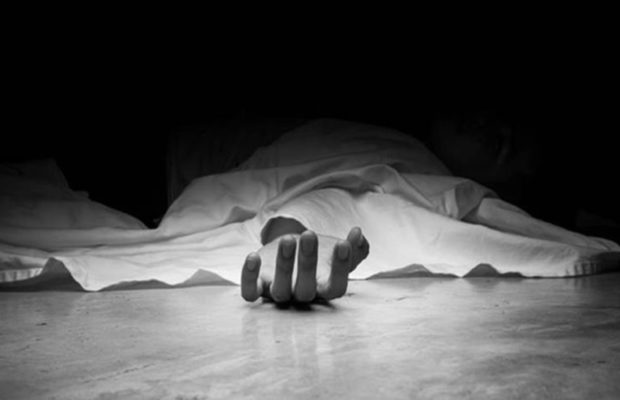 PATNA—A woman in Bihar was killed after she resisted molestation of her daughter by a local youth. The incident took place in Fatuha police station of Patna district on Wednesday morning.

Victim Asha Devi and her husband had strongly resisted the alleged molestation of their daughter by local youth Chandan Yadav, leading to fisticuffs between the rival sides tow days back, police said.

Last evening too, the rival sides had heated exchange of words over the same issue.

“Some criminals raided my home in the morning and resorted to firing killing my wife,” Lalan Yadav told the media on Wednesday.

The police have arrested three persons in this connection but the main accused is absconding.

The incident comes close on the heels of similar incident reported on Monday from Uttar Pradesh’s Hathras district where a 50-year-old man was shot dead by a person accused of molesting his daughter some three years back.

The victim had registered a case with the police in July 2018 after which the accused was arrested but he killed the complainant soon after coming out of jail on bail.