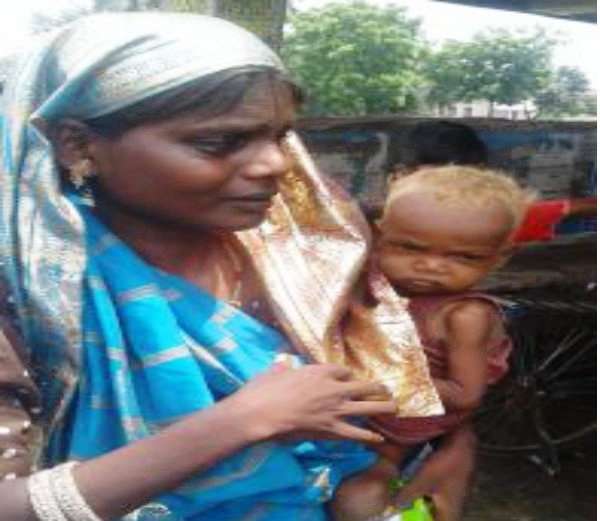 PATNA: A woman in Bihar abandoned her baby along a busy National Highway after she was unable to bear the deteriorating condition of her child constantly crying from hunger.

The shocking incident took place in Muzaffarpur district of Bihar on Friday.

As per reports, Pano Devi who was rejected by her husband was unable to feed her two-year-old child.

She moved from door-to-door to arrange food for her child but none shown mercy on her condition.

Eventually, she was unable to bear the condition of her child constantly crying due to hunger.

Finally when she found she would not be able to keep him alive, she abandoned her crying baby along the NH-27 in Muzaffarpur and was about to flee the scene when a rickshaw puller saw it and raised an alarm.

Hearing his cries, the local residents rushed to spot and united the baby with his mother.

The local administration has sent the woman to a local remand home.

What’s cooking up there?