Gujarat archbishop urges voters to save the country from nationalists 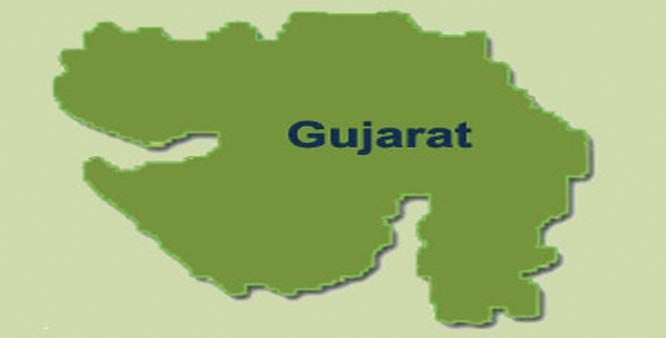 Gandhinagar: Ahead of Gujarat Assembly elections, the Archdiocese of Gandhinagar archbishop Thomas Macwan has urged voters to elect those “who respect all human beings,” saying the result of the state polls can make a difference, media reports said.

In a letter to voters, Macwan also urged voters to “help save the country from nationalists” and and warned them about communal forces taking over the nation.

The Indian Express reported that the letter was sent to bishops across the country, calling upon the community to pray for the victory of “humane leaders.”

“The results of this election are significant and it will have its repercussion and reverberation throughout our beloved nation. It will influence the course of our country,” he has been quoted as saying.

“We are aware that the secular and democratic fabric of our country is at stake. Human Rights are being violated. The constitutional rights are being trampled. Not a single day goes without an attack on our churches, faithful or institutions. There is a growing sense of insecurity among the minorities, OBCs, BCs, poor and so on. Nationalist forces are on the verge of taking over the country. The election results of Gujarat State Assembly can make a difference.”

The archbishop claimed that there was no “malicious” intent behind the letter.

“We can always pray for good humans to be elected as leaders. Where do we Christians stand in Gujarat, at a bare 0.5 percent of population? It has not been issued with any bad intention. If anyone uses the letter to divide the society or polarise voters, it will be unfortunate,” Macwan said, according to The Indian Express report.