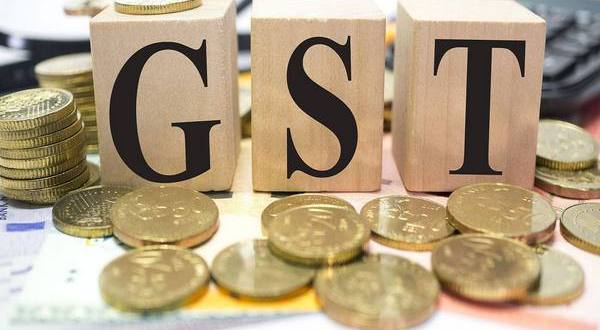 Modi made these remarks while addressing the 25th meeting of the GST council held here today in Vigyan Bhawani.

The meeting which was held under the chairmanship of Union Finance Minister Arun Jaitley was attended by finance ministers of states and UTs, GST members and delegates.

Modi expressed happiness that the transition to the GST regime was good.

“In GST, every step is computerised. We are monitoring and resolving IT challenges very successfully. e-Way Bill system implementation progress is good. All modes of generation of e-Way Bill are in place and in use,” he said.

He said the implementation of the e-Way Bill system along with beginning of invoice matching would reduce the cases of tax evasion.

He added the GST had stabilized since its introduction.