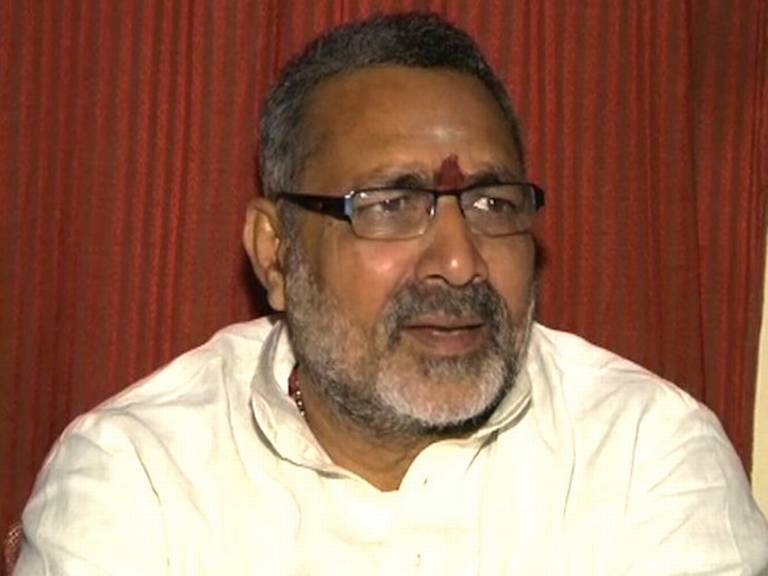 “The growing population of Muslims is posing huge threats to national security,” Singh told the media in Gaya on Wednesday.

He alleged their rising population was causing social and cultural imbalances in the country.

“Jis rajya me Muslim aabadi badi hai wahan hinduon ka ashtistva khatare me hai (wherever their population has increased, it has posed threats to Hindus’ existence),” he alleged. He said its fresh example is Kerala.

He alleged the previous Congress government didn’t take any steps towards controlling the population of Muslims.

“The Congress never discussed about controlling the population, instead it used the Muslim community to save its throne,” he alleged.