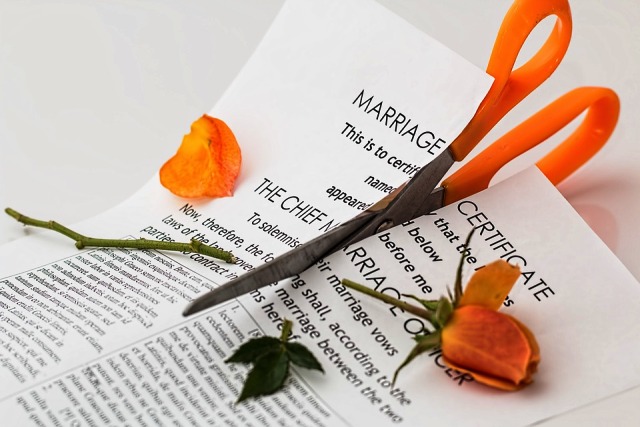 PATNA—A bride in Bihar refused to marry a greedy groom after he fled from the wedding venue demanding a bike in dowry. The incident took place in Biharsharif town in Nalanda district on Sunday.

The wedding of Bijendra Kumar, a resident of Rupaspur village under Chandi police station, had been fixed with a girl from Biharsharif town.

On Saturday, a wedding procession reached the bride home and everyone was happy. This was soon followed by garland exchanged ceremony when both the bride and groom exchanged garlands.

The story got a twist when the groom soon fled the wedding venue demanding a bike in dowry.

This enraged the bride side which locked the groom family in a room. After police intervention, the groom reached the bride home but was badly assaulted by the local villagers.

Subsequently, the police brought both the bride and groom sides to the police station and tried to settle the issue but the girl refused to marry him saying she can’t marry such a greedy person.

Eventually, the groom family had to return all the dowry items as the groom returned home empty handed.

Tejashwi interested in bringing sulking Chirag Paswan to his side, makes ‘big offer’