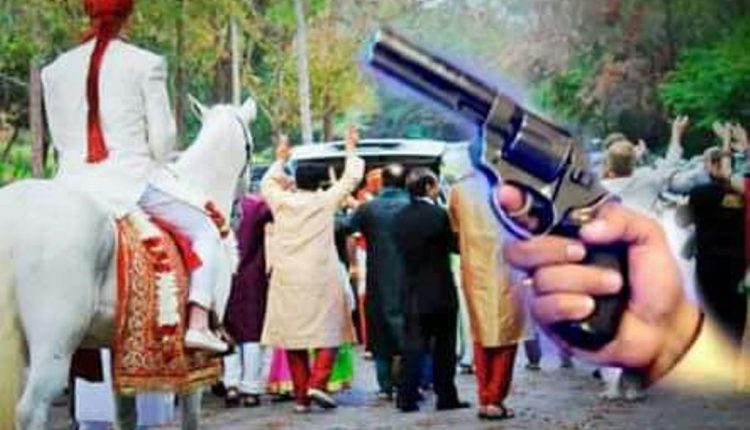 PATNA: Police in Bihar have registered a case against the newly-wed couple after the groom and the bridge were found to be making celebratory fire in the air during their own wedding.

According to the police, a wedding procession had come to village Dayanganj under Rajpur police station in Rohtas district on Friday.

Witnesses said the guests gathered on the occasion were horribly surprised when both the groom and the bride took turns to fire shots in the air from the dais shortly after they had exchanged garlands.

Panicky guests scurried for cover apprehending flying bullets could hit anyone since the bride was totally unaware about how to handle firearms. Police said the groom is an army jawan.

The entire story came to light after a video of the celebratory firings went viral in the social media and subsequently, the local police too came to know about the incident.

“We are aware of the incident. I have told the concerning police official to probe the case and take action,” local district superintendent of police Satyaveer Singh told the media on Sunday.

Celebratory firings during the wedding are quite common in many parts of the state, especially in the western parts, claiming many lives.

The state government has already banned such firing yet they go on as usual.