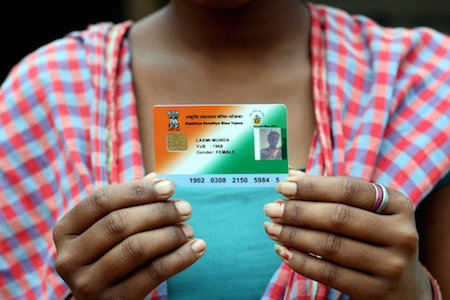 PATNA: A human rights body in the eastern Indian state of Bihar has ordered the government to pay monetary compensation to 540 women after their uteruses were unwarrantedly removed by greedy doctors allegedly to avail incentives through insurance companies under the Rashtriya Swashya Bima Yojana (or National Health Insurance Scheme).

The Bihar State Human Rights Commission (BSHRC) asked the government to pay a compensation of Rs 180 million to the victim women within three months.

The doctors were accused of performing surgeries on these poor women and getting their uterus unwarrantedly removed just to lay claim on insurance money. One of the victims was as young as 20 year-old-old.

“Denying women their pleasure of motherhood is a flagrant violation of human rights. Such crime can’t be allowed in any civil society,” the BSHRC chairperson Justice Bilal Nazki observed while passing the order.

He added, “This act is barbaric and prima facie it appears these surgeries were only performed to get incentives by way of package amounts by insurance companies”.

The order comes some four years after the glaring lapses in surgeries later known as “uterus scam” came to light in the state in 2012.

The inquiry found that most of the women who had their uterus removed had no serious problems but this was done only to claim money of their insurance.

The BSHRC also expressed shock over the way the authorities did not cooperate the commission in its investigation. The rights panel had taken the suo motu cognizance of the case acting on newspaper reports about gross irregularities in cases of uterus removal under this scheme.