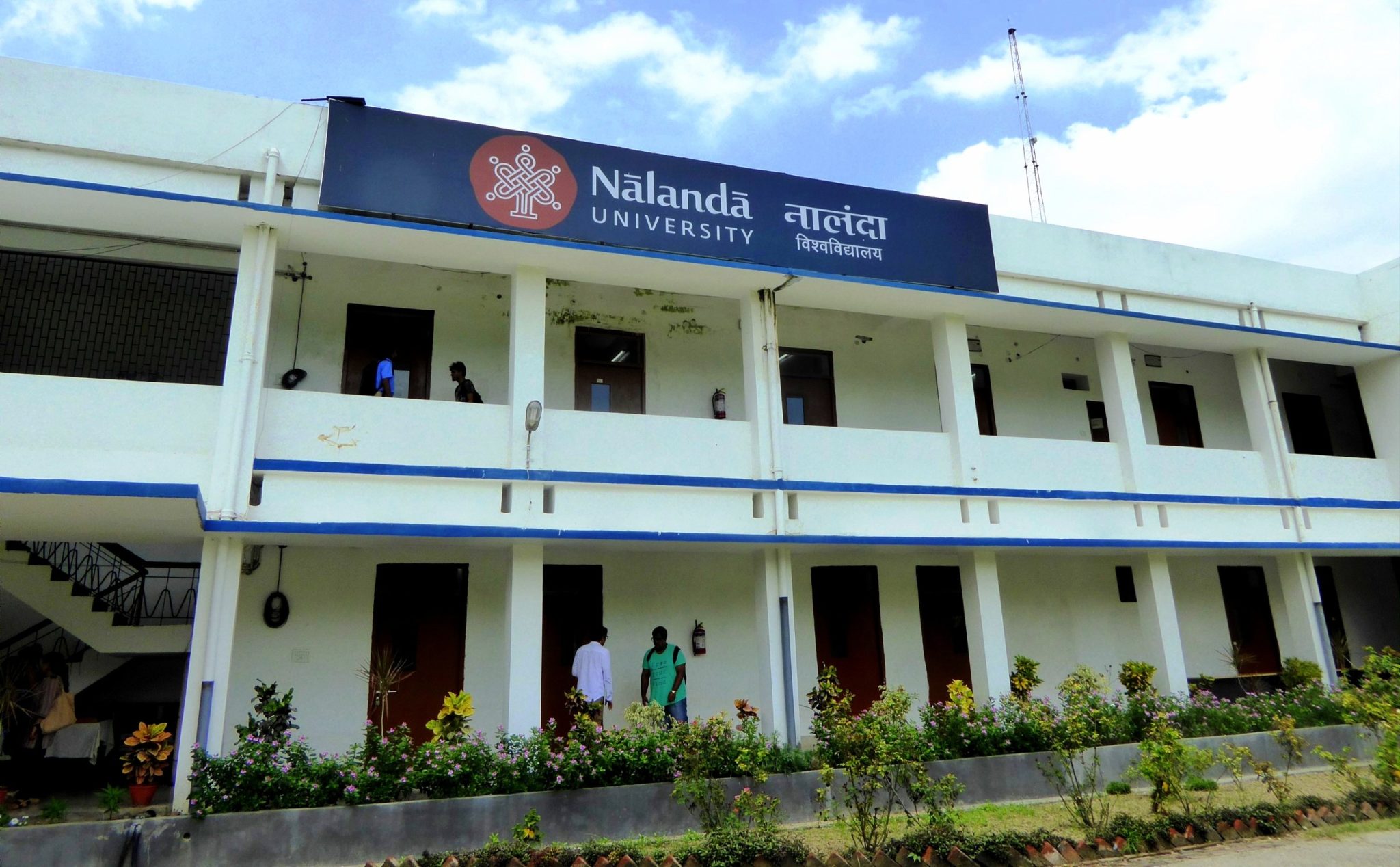 PATNA: Nalanda University, a global project to revive an ancient seat of learning in India’s Bihar state, has announced to adopt 200 villages for their proper development.

This has been announced by Dr Vijay Bhatkar, an eminent computer scientist who was appointed the new chancellor of this university.

“During a recent meeting, the chief minister told me how 200 villages located nearby used to grant economic support to help run the ancient Nalanda University. Now, we are planning to adopt these villages,” the chancellor said.

According to him, the chief minister has asked the Kashi Prasad Jayaswal Research Institute to identify such 200 institute located around.

“One such village was Deepnagar from where this university would get earthen lamps,” Bhatkar revealed.

Ancient Nalanda University was established in the 5th century AD.

Bhatkar who was named new chancellor of the university in January this year is best known as an architect of India’s first super computer. He has been honoured with several awards, including Padma Shri.

The revival of the NU was mooted by late President Dr APJ Abdul Kalam during his address to both Houses of the Bihar legislature in 2006. In 2014, the University was inaugurated by external affairs minister Sushma Swaraj.