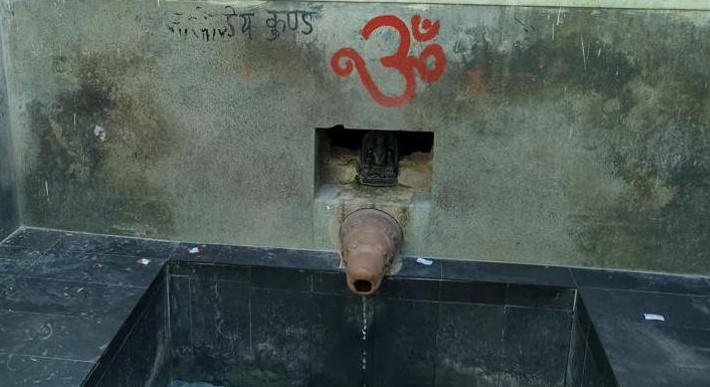 PATNA: The state government in Bihar has banned installation of submersible pumps in the historic town of Rajir alarmed at the fast drying up of hot springs.

Rajgir, a prominent tourist spot in Bihar’s Nalanda district, has been famous for several hot streams but of late quite many of them have dried up.

The town has a total of 22 Kund (tanks) and 52 streams, quite many of them being hot streams. Of them, eight have already dried up so far in a huge setback to the tourists.

“During the study, it has been found that the entire situation arose owing to extensive exploitation of ground water by installing submersible pumps by local residents in the areas. So, the government has decided to ban such boring with immediate effect,” Bihar’s deputy chief minister Sushil Kumar Modi told the Bihar assembly on Thursday.

According to Modi who also happens to be forest and environment minister, quite many submersible pumps are even discharging hot water adding such pumps were bringing down groundwater level in the localities.

Modi said the first priority of the tourists visiting Rajgir has been to enjoy the hot streams but the drying water sources are now a matter of serious concern.

Thousands of tourists visit Rajgir every month to take bath in the famed hot streams which are trademarks of this city but extensive exploitation of ground water and fast-changing climatic conditions have left many of them dry.

Buddha is believed to have spent several months meditating and preaching his disciples at Rajgir.

‘Why hiding in den when you calls yourself a lion?’ RJD vice-president to Tejashwi