THE BIHAR GOVT PLANS TO SPEND RS 2.34 BILLION ON THIS PROJECT 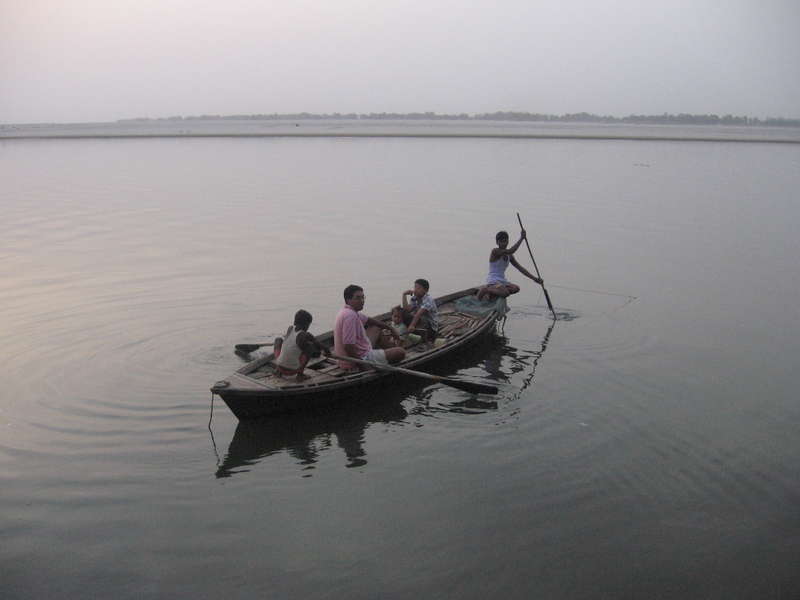 PATNA: There is a good news for the residents of Patna willing to see river Ganga flow close to their homes and enjoy its meandering waves.

Authorities say the state government in Bihar is working hard to bring Ganga closer to the city for which a massive action plan has been chalked out.

The river once flowed along the city but now it has shifted some five-six kilometers away from its original course, worrying the city residents.

Under part of the plan, the government has planned to desilt the river and bring the river closer to the city through pilot channels. Reports quoting officials said the government would be spending Rs234 crore (Rs2.34 billion) on this project.

In the first phase, the river will be brought closer to Kalighat via AN Sinha Institute of Social studies while in the second phase, the desilting process will begun in between Mahavir Ghat and Kangan Ghat where a delta has been formed owing to heavy siltation. The project is expected to complete by June neat year.

“This is the dream project of chief minister Nitish Kumar. The project is ready and will be implemented very soon. We hope to achieve this task,” Bihar water resources minister Sanjay Kumar Jha told the media on Saturday.