Girl strangulated to death in a case of unrequited love 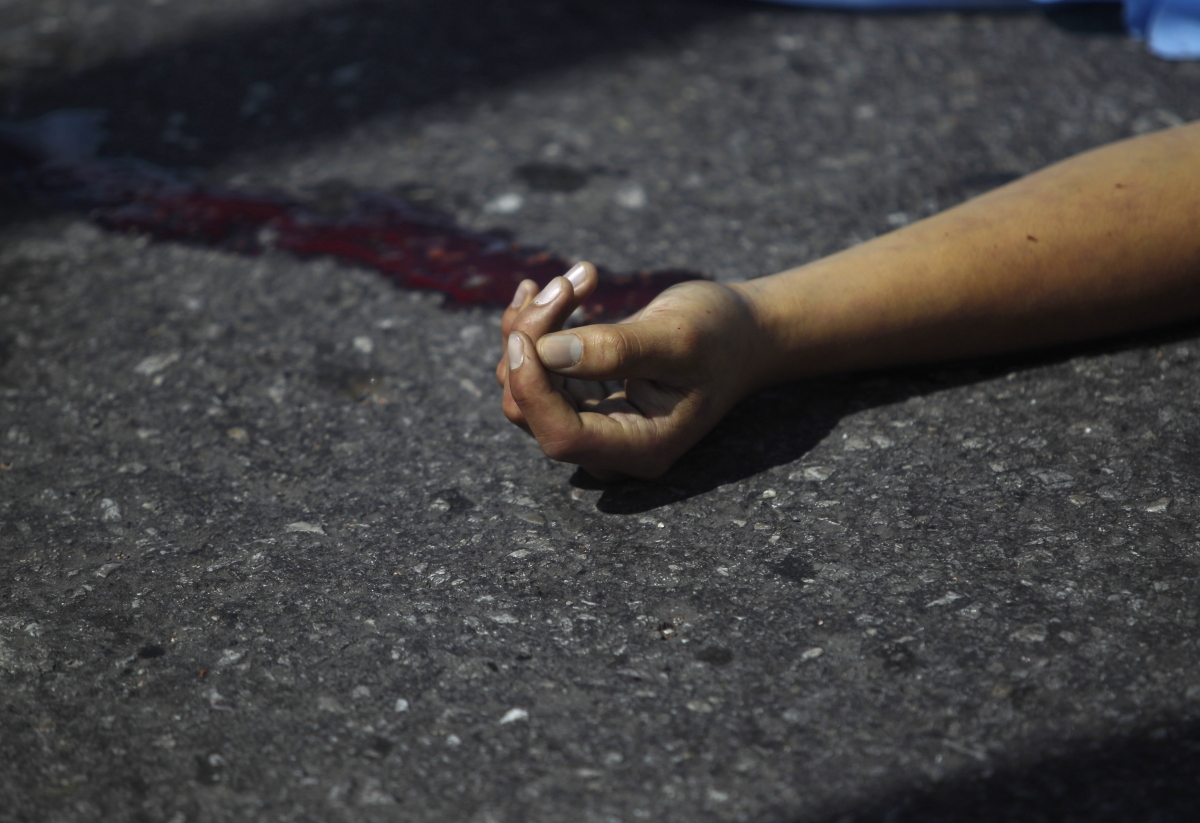 PATNA: A youth in Bihar killed a girl in a case of unrequited love. Reports said the youth was angry after the girl’s marriage was fixed with another youth.

Reports said the accused identified as Rajesh Kumar entered the room house of Geeta Kumai, 18, late last night and strangulated her to death.

Hearing her alarms, her family members rushed for help but he attacked them with a knife as well and managed to escape.

According to victim’s family members, her marriage was to be solemnized very soon and they were busy in making arrangements for her weddings. The victim was the daughter of Radheshyam Sahni.

Police said they were investigating the case adding the accused would be arrested very soon.

Police believe it a case of unrequited love.