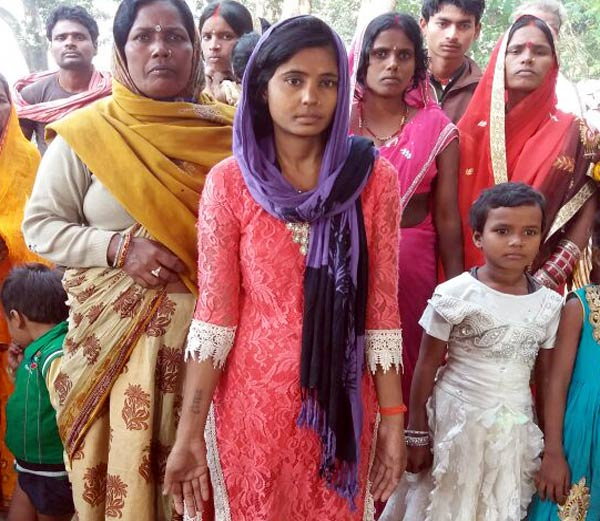 PATNA: A girl in Bihar today reached the house of her would-be groom with a marriage procession after the latter refused to marry.

Reports said Geeta Kumari, daughter of Lalbahadur Sahani, was having love affairs with a local youth Deepak Chaudhary for long.

Both were living as husband and wife, and had even had Adhar card and life insurance policies registered in their names.

Recently, their family members agreed for marriage after which their marriage was scheduled to be solemnized today. The girl’s family had even distributed cards among the relatives but the groom side suddenly refused the marriage proposal.

Eventually, the bride led a marriage procession to the house of her would-be husband and staged a sit-in in front of his house.

However, the groom’s family fled the home much before the marriage procession had reached the place. The bride said she would not return her home until her marriage was solemnized.

According to bride, the groom family refused marriage even after taking a dowry of Rs 250,000.