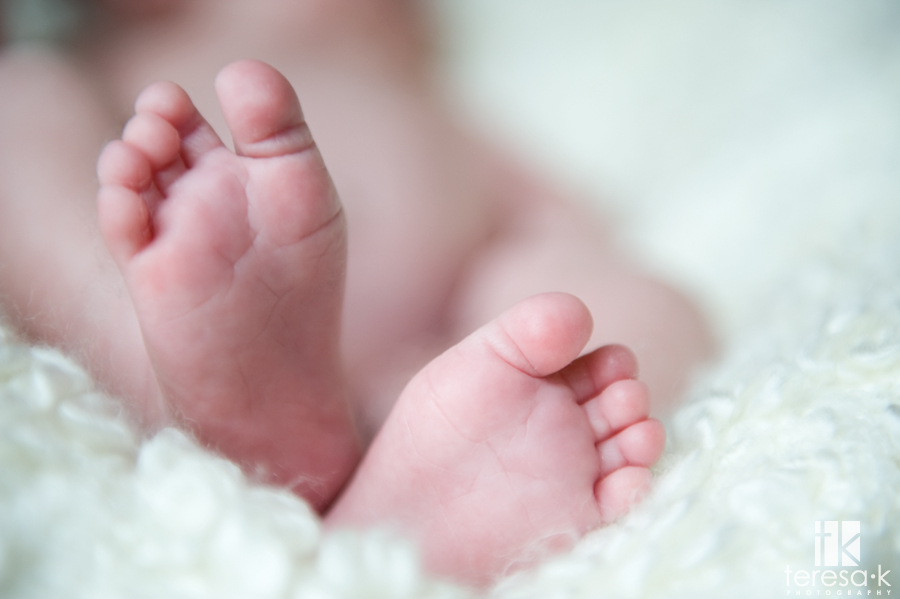 AMBALA, HARYANA—A woman gave birth to a baby in Haryana barely two days after her wedding was solemnised with much fanfare on the Valentine’s Day.

Everyone is now surprised how the groom side failed to notice the advanced stage of bride’s pregnancy during and before marriage.

Police said 20-year-old girl was married on February 14 amid presence of large number of guests. Barely two days later, she started bleeding after which she was admitted to a local hospital where she delivered a baby girl.

“Both the boy and the girl never met after the wedding was finalised. We feel cheated,” a groom family member told the media.

However, everyone is now wondering how none from the groom side failed to notice nine-month pregnancy of the girl who became mother just two days after wedding. The groom family has refused to accept the newborn.

“The girl is not in position to give her statement. We will take action after she gives statements,” a local police official Sunita Dhaka told a Hindi daily.

Girl’s sister blamed a local married youth for this situation and sought action against the accused.