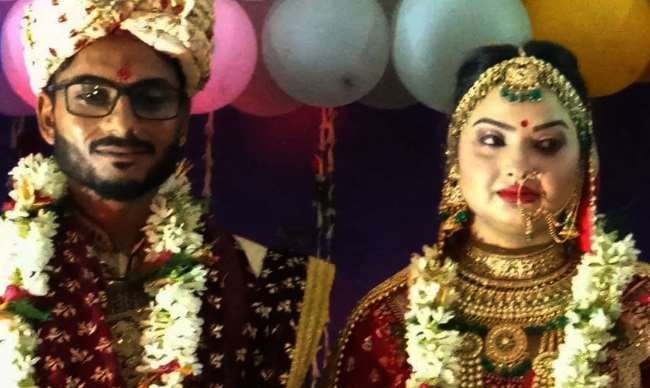 PATNA—A girl fell in love with a hospital staff while undergoing her mother’s treatment at a government hospital in Bihar but moments after this love story culminated into a happy wedding, the woman patient was no more.

The wired incident took place in Vaishali district of Bihar a couple of days back, which has become the talk of the town.

According to media reports, Priti Singh had reached the local Sadar hospital, Hajipur to admit her ailing mother for treatment when she fell in love with a hospital staff Manindar Kumar Singh.

Even as the woman lay on the bed under doctor’s observation, the youth approached her and expressed his wish to marry her daughter. He promised not to take any dowry which she agreed.

Subsequently, their wedding was solemnized at a local Hindu temple, barely seven days later they were caught by cupid. Soon after the wedding, however, the woman’s condition deteriorated and she collapsed.