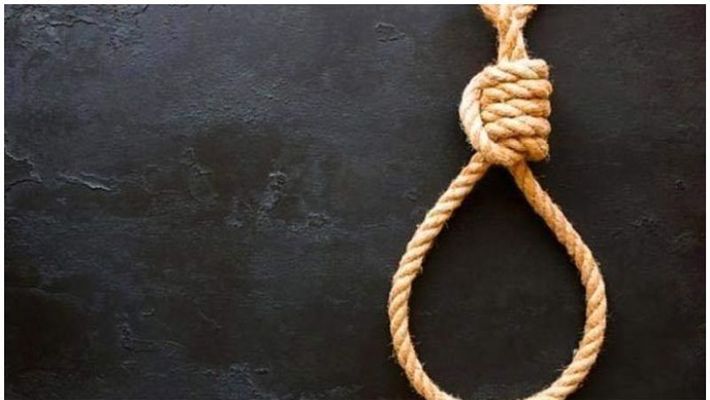 PATNA—A little girl died in India’s Bihar state while trying to enact hanging in an incident which has sent shock waves in the areas.  The incident took place in Babrganj locality of Bhagalpur district on Tuesday.

10-year-old Sakshi Kumari was alone at home along with her three siblings, aged between two and five, when she suddenly decided to show them how the hanging is performed after seeing a piece of clothes hanging from the ceiling.

Reports said the children were alone at home since their parents had gone out for work. While their mother works as domestic help, their father drives rickshaw.