What a gift! Bihar DM drives his driver home to make his retirement memorable 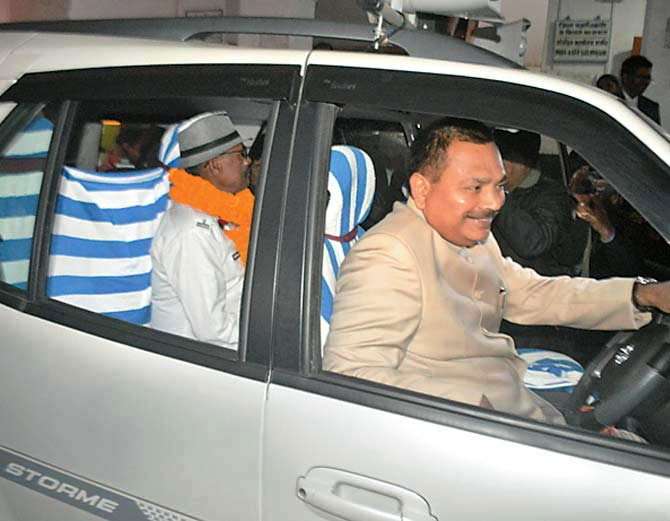 PATNA: A driver from Bihar who retired after 34 years of service was pleasantly surprised when his boss himself drove the car and dropped him home as a beautiful retirement gift.

Sampat Ram who was posted as the official driver of Munger district magistrate retired from his service on Saturday after which he was honoured at a function organised in the local collectorate.

But what surprised him the most was when the DM Uday Kumar Singh came near him, asked him to take his back seat in the vehicle and himself drove the car to drop his former colleague home.

“This is the biggest gift of my life. I can’t forget it in my whole lifetime,” driver Ram told the media on Sunday.

According to him, once he reached near the car to drop his boss home the last time, the DM surprised him with his unique gesture.

“Today, I will drive the car and you will have to take my seat,” was how the DM told his driver who later moved to the back seat.

After driving a few km, the DM finally dropped his retired colleague at his residence and returned to his official residence as the local residents waved.

Bihar man arrested 20 years after staging his own kidnapping