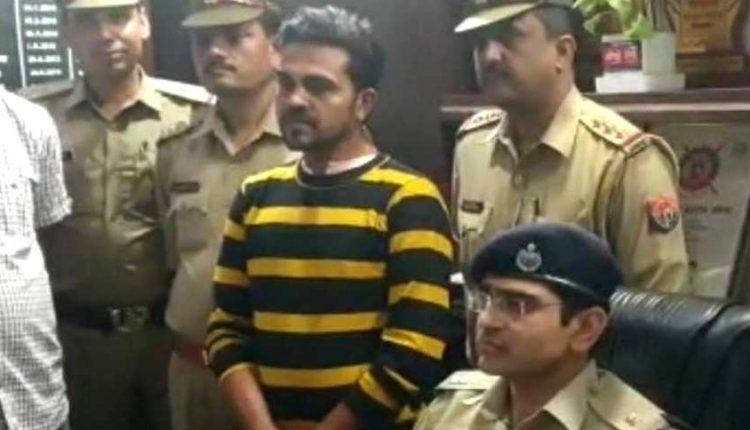 PATNA—A thief who remained a big headache for the police in 12 Indian states has become a Robin Hood for the people in his home state of Bihar for his generosity.

The thief identified as Mohammad Irfan alias Ujale, a resident of Sitamarhi district, is said to be robbing the wealthy people in the society to help the poor villagers in distress.

Irfan is credited with constructing roads in seven villages, helping perform weddings of poor girls from his areas and liberally donating money for treatment of villagers.

But, the villagers came to know about his “criminal acts” after the Ghaziabad police in Uttar Pradesh raided his village to nab him. He is currently in jail but the villagers are hardly bothered about his activities.

“We are just not interested in what he did outside. For us, he did a lot by generously donating money for social works, helping the poor and improving road connectivity in the areas,” a local villager told the local media.

According to local villagers, Irfan constructed roads in seven villages spending over RsOne crore (Rs10 million), helped perform marriage of dozens of poor girls, donated Rs20 lakh (Rs2 million) to a cancer patient and also paid the education fees of many poor children from his areas.

Such has been his popularity in the areas that his wife managed to win the district council elections with a comfortable margin while her husband remained behind the bars.

“He used to move in luxury cars and randomly committed thefts in any house of his choice,” Ghaziabad superintendent of police Nipun Agarwal has told the media.

The man was wanted in cases of thefts registered in several states, such as UP, Delhi, Punjab, Goa, Karnataka, Kerala, Tamil Nadu, and Telangana.