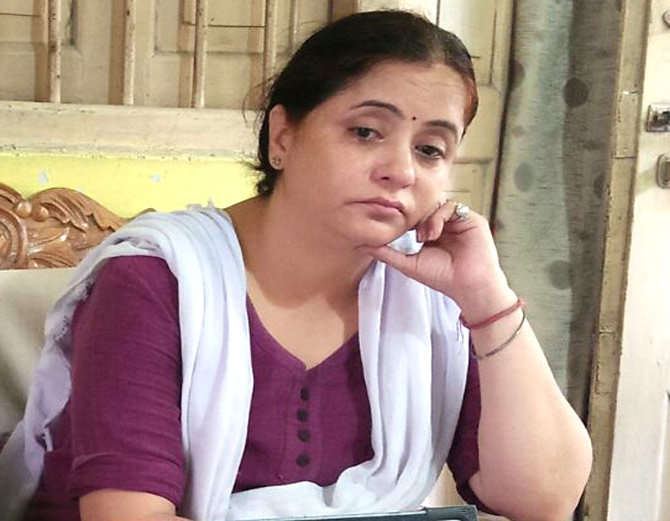 PATNA: Ahead of crucial verdict to be pronounced today, the mother of Gaya road rage victim Aditya Sachdeva doesn’t want capital punishment to be awarded to the accused Rocky Yadav.

Aditya was shot dead by Rocky, son of suspended JD-U legislator Manorama Devi, for overtaking his car in May last year.

“I feel the pain of losing my son every day yet I don’t want death sentence to be awarded to the accused,” says Chand Sachdeva, mother of victim.

“The court must indeed serve him punishment but he must be spared death. My son will not return even after he is hanged…I’m a mother and Rocky too is son of a mother. In can understand her grief,” she said.

Last week, a district court in Bihar had convicted a politician’s son for killing a teenager in a road rage case which took place last year.

According to police reports, Aditya Sachdeva, son of a prominent businessman, was returning home on his Swift car with friends after celebrating his birthday in Bodh Gaya when he tried to overtake the car of a politician’s son identified as Rocky Yadav.

In a fit of rage, the accused stopped the victim’s car by overtaking him, assaulted him and then shoot him dead, reports said.

Of Narendra Modi and the ‘Three Mistakes’ of Nitish Kumar