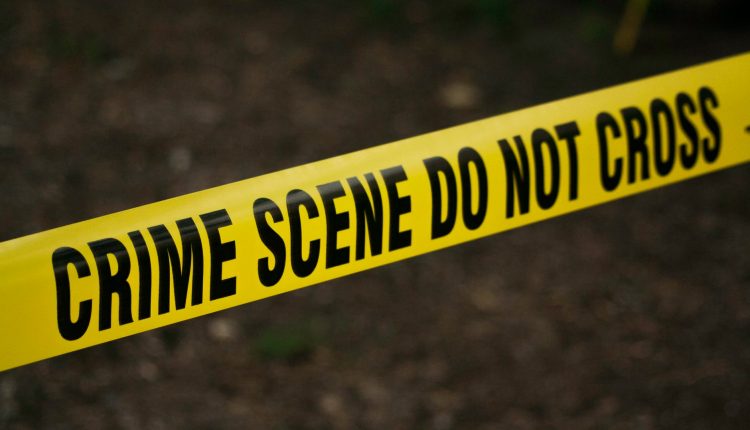 PATNA—A woman in Bihar allegedly ended her life along with a seven-month-old baby after the police showed no interest in her rape case despite her repeated appeals, according to media reports.

The incident took place in Lakhibagh locality of Gaya district.

As per the report, the 28-year-old woman hanged herself to death after strangulating her child to death at her home.

Her husband Gautam Gupta said she was mentally disturbed after being raped by her own father.

“My father-in-law used to rape my wife. In this regard, my wife submitted a formal complaint to the police seeking action but the police didn’t show any interest in the complaint,” victim’s husband said to the media on Saturday. The complaint was lodged last month.

Reports said the woman’s own relatives threatened her with death and gang rape the moment they reached the police.